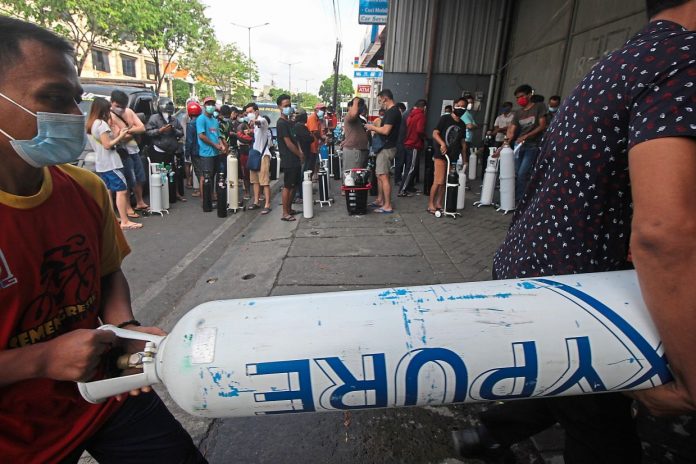 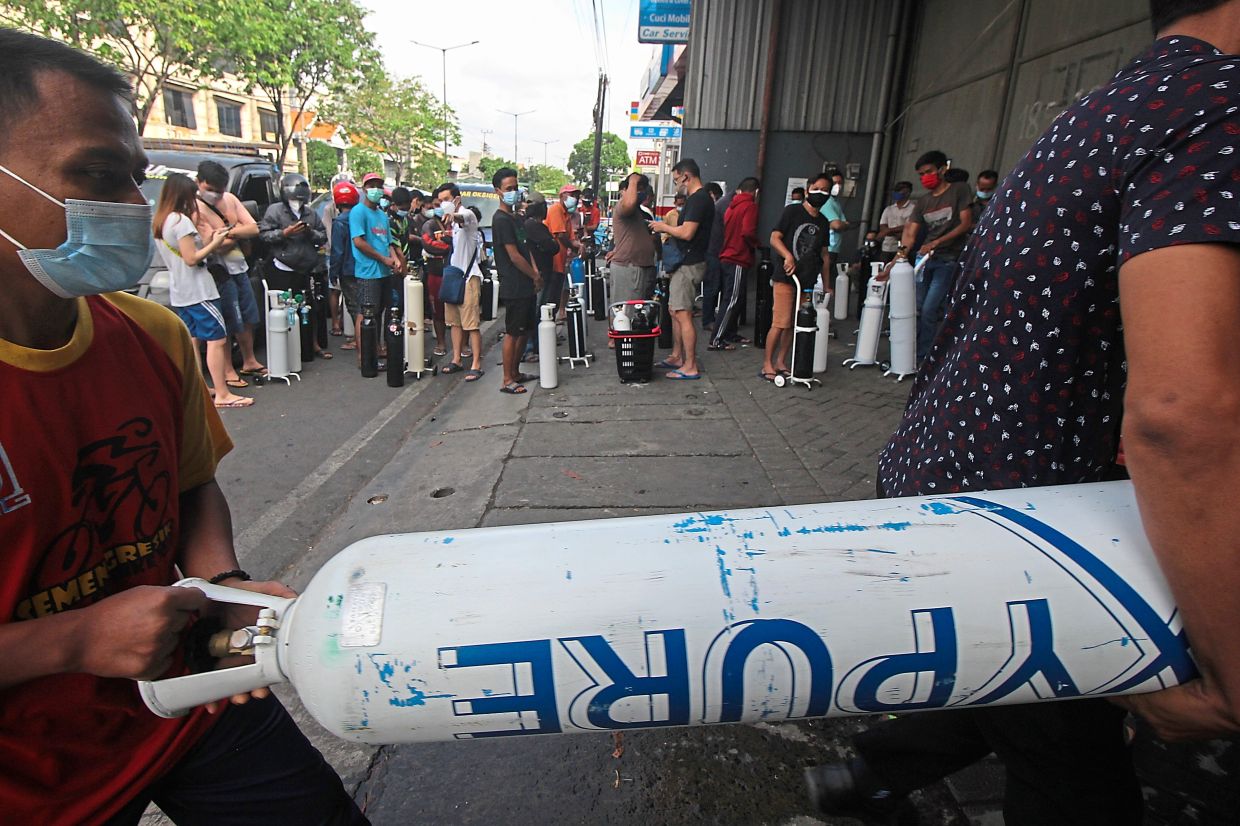 ASIAN air travel may take another three years to recover fully from the devastation wrought by the pandemic, lagging behind rebounds in other regions and offering a stern headwind for refiners making jet fuel.

It’ll take until 2024 for international air travel across the region to reach pre-virus levels, a year after global traffic hits that milestone, according to the International Air Transport Association. Similarly, consultancy Energy Aspects says jet fuel consumption will reach pre-pandemic volumes only in 2023-2024.

The drawn-out timelines highlight the difficulties facing Asia and the likely consequences for jet fuel, a traditionally prized part of the oil-products market. Low rates of vaccination in many countries, the challenge posed by the fast-spreading delta variant, and persistent lockdowns have all set back the recovery even as the U.S. and Europe press on. All that means Asia’s aviation industry is unlikely to offer significant support to the region’s hard-pressed refineries, which process crude from the Middle East and elsewhere into fuels.

Both North America and Europe have seen strong demand during the holidays, with the European Union relaxing quarantine and lockdown requirements, according to Mayur Patel, regional sales director for Japan and Asia Pacific at OAG, an aviation analytics firm. “Sadly, the same cannot be said for Asia, where the low level of vaccination rates, sudden and sharp lockdowns, and inconsistent regulations frustrate any real attempt at a recovery, ” he said.

Just this week, Indonesia — the largest economy in Southeast Asia — surpassed India’s tally of daily cases, marking a new center for the highly-contagious delta variant. Elsewhere, Malaysia has been struggling to contain a recent outbreak, Seoul in South Korea has imposed its toughest restrictions yet, and Japan is preparing to host the Olympic Games without spectators.

While there have been signs some countries including Singapore are rethinking their Covid-zero stance to open up, it’s likely international travel will still take longer than the rest of the world to restart. Australia’s plan to launch a quarantine-free travel bubble with the city-state is now more likely to occur only by the end of the year, according to an Australian diplomat.

“We expect passenger traffic for international Asia-Pacific to restart in early 2022 at the earliest, ” an IATA spokesperson said in an email interview. “We don’t think that the variant situation will improve, so governments are unlikely to start lifting controls before vaccination becomes sufficiently widespread to limit community contagion.”

That means a longer struggle for Asian refiners. Given the differentiated recovery, some processors have been looking to Europe and the U.S. as outlets for jet fuel, shipping more to both regions. With lackluster demand, the margin for making jet fuel in Asia has sunk to $5.99 a barrel at Wednesday’s close compared with $15.54 in December 2019, Bloomberg Fair Value data show.

Asia’s jet fuel usage accounted for a third of global consumption in 2019, according to Energy Aspects. Right now, the region’s overall flight numbers — domestic and international — are 70% of pre-virus levels, but if China is excluded are only 40%, according to George Dix, an analyst. “We currently expect Asian jet demand will not reach pre-pandemic levels until 2023-2024, although domestic travel will have largely recovered by the end of 2022.”

Given the challenges, regional refiners will continue to redirect kerosene, which includes jet fuel, into the gasoil pool this quarter, aiming to tap into winter fuel heating demand the following quarter, according to Sri Paravaikkarasu at energy consultancy FGE. “The full recovery of international air travel has a long way to go, ” she said. – Bloomberg