Assembly sitting to go ahead – Shafie 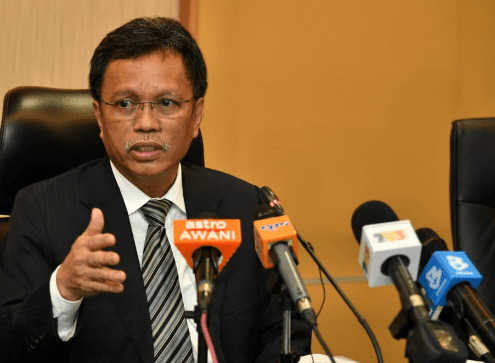 Assembly sitting to go ahead – Shafie

“We cannot wait until next year,” he said.

He added: “There is a system regarding the sitting of the State Legislative Assembly and that it is imperative this is adhered to according to the constitution.

He said, however, that the period for the sitting would be shortened and that certain guidelines must be adhered to such as social distancing, among others.

He also said that the public would not be allowed to attend.

In addition, there will be no need for unnecessary ceremonies.

“I have asked for a detailed modus operandi so that the assembly will comply with the lockdown and that people keep their distance from each other,” he said.

He also said that it was imperative for the assembly sitting to be held.

“If it doesn’t the State Legislative Assembly will automatically be dissolved. We don’t want it to be dissolved,” he added.

He also said that other State legislative assemblies would have also to convene.

“The Parliament will also be in session this month.”