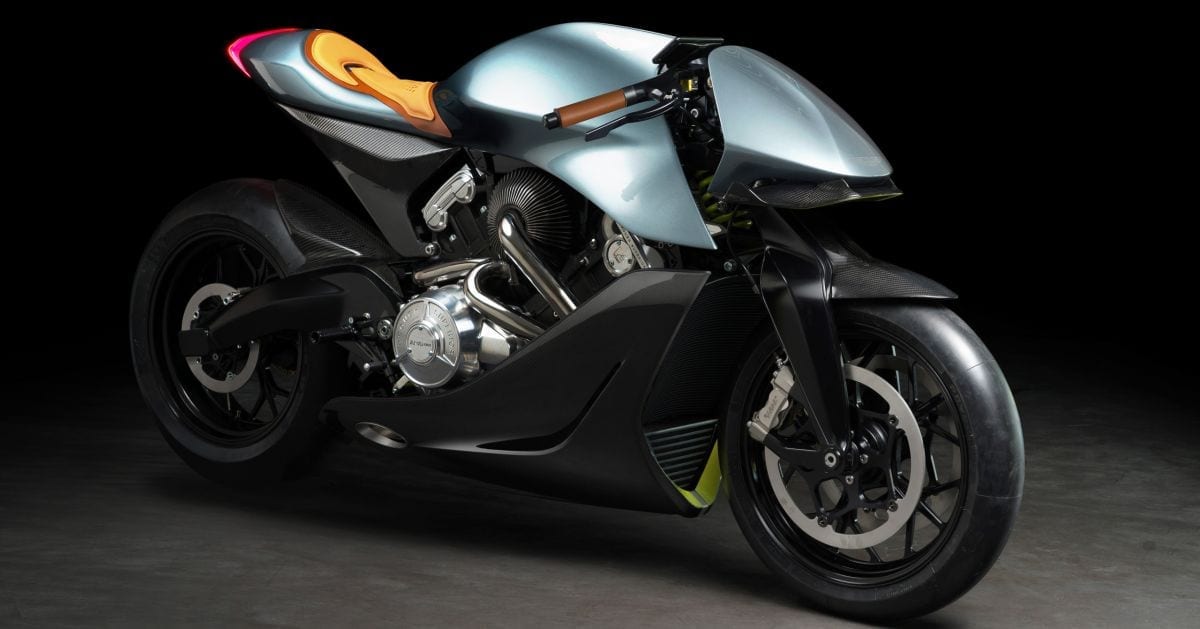 Scheduled for delivery in the final quarter of 2020, the Aston Martin AMB 001 motorcycle is undergoing track testing at Pau-Arnos in France. A collaboration between Aston Martin and boutique motorcycle maker Brough Superior, the AMB 001 will be produced in a limited run of only 100 units and is provisionally priced, depending on options, at 108,000 euros (RM518,533).

Current testing of the prototype AMB 001 will lead to production starting at Brough’s facility in Toulouse in the third quarter of this year. For this phase of the AMB 001’s journey to the finished product, data is being collected on on the bike’s behaviour, including cornering, braking, acceleration and riding dynamics.

Power in the AMB 001 comes from a turbocharged V-twin mill, which, if taken from the current model Brough Superior SS100, will displace 997 cc. Aston Martin says the AMB 001 will deliver 180 hp, helped by the addition of an intercooler and oversized inlet manifold. 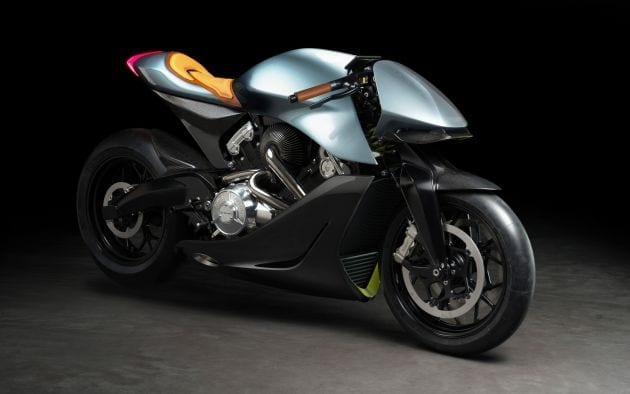 Extensive use is made of modern engineering materials such as carbon-fibre, titanium and billet aluminium in the building of the AMB 001, including a frame and sub-frame made from carbon-fibre. A vertical aluminium fin bisects the AMB 001’s fuel tank, a styling touch throwing back to the days of Aston Martin’s Le Mans endurance racing cars.

A distinctive touch is the double-wishbone front fork, similar to the nose gear suspension used in airplanes while the brake callipers are Brough Superior branded units. Inside the cockpit is a full-colour TFT-LCD while an aluminium band on the tank fin shows the AMB 001 edition number.

No changes to NRP thresholds for now, says Muhyiddin

TurboTax maker Intuit to buy Mailchimp for about US$12bil

Feel guilty about what you feed your pet? Find a more sustainable way to...