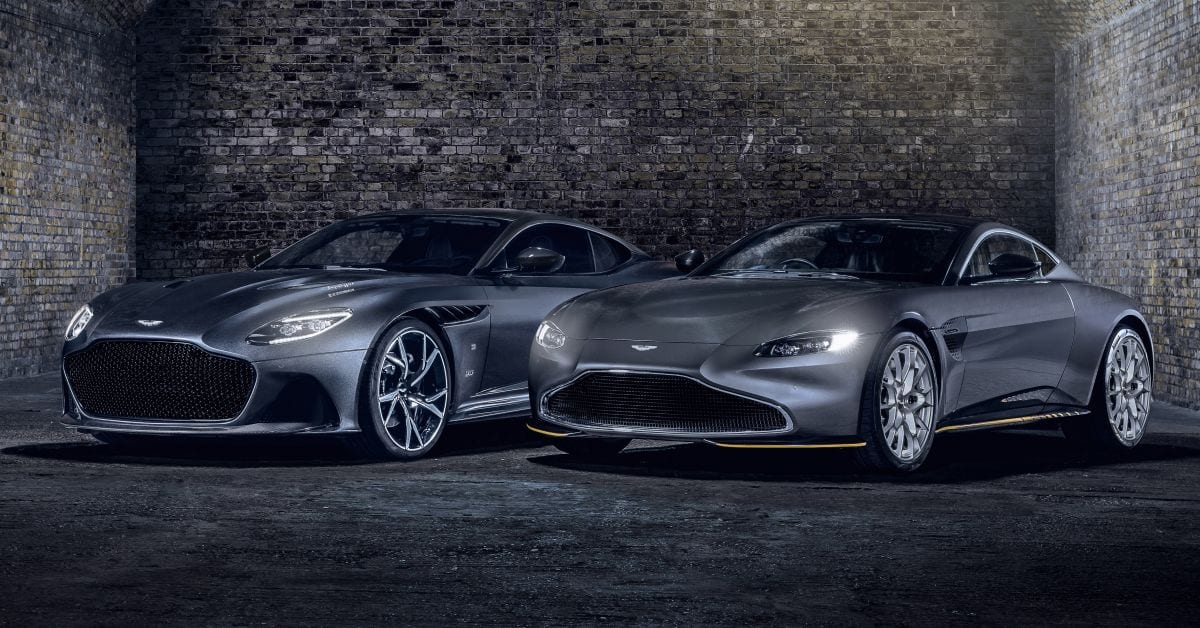 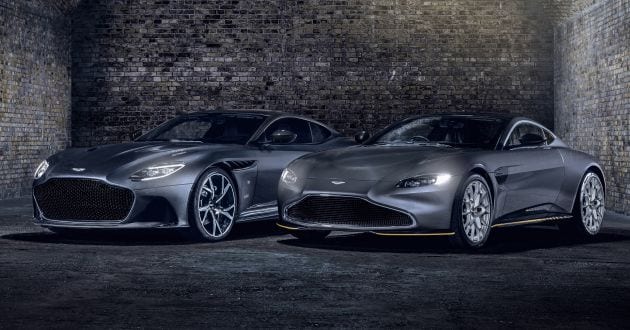 With the 25th James Bond film – No Time to Die – set to arrive in cinemas this year, Aston Martin is celebrating the movie’s release with two 007 Edition sports cars. Based on the existing Vantage and DBS Superleggera, each will be offered in extremely limited numbers and built by the company’s bespoke division: Q by Aston Martin.

The first of the two is the Vantage 007 Edition, which pays homage to the Aston Martin V8 that was featured in The Living Daylights in 1987 and will also make a cameo in the latest Bond adventure.

Only 100 units of this special edition model will be offered to customers, and it sports a number of aesthetic changes. Up front, there’s a retro-style mesh grille in place of the standard one, with a chrome surround to match, along with a side strake Vantage badge.

Meanwhile, the rear diffuser gets yellow accents in reference to the hazard stripes on the film car’s rocket boosters. The car can even be ordered with skis and a ski rack that are inspired by the “winterised” V8 seen in the film. 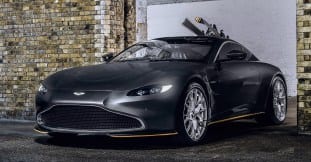 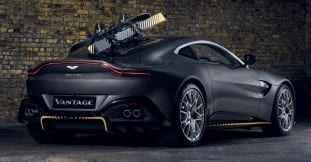 All examples of the Vantage 007 Edition will come with a Cumberland Grey exterior paint finish, while the interior is furnished in obsidian black leather and dark chrome. There’s also dashes of 007 branding and plenty of subtle film references, including an embroidered radio station frequency – 96.60 FM – on the sun visors that movie buffs will know was the Russian police frequency Bond used to aid his escape in the film.

The seats also feature fluting reminiscent of the V8, along with carbon-fibre seat backs that have the outline of the cello ‘f holes’ inspired by the memorable cello chase scene featuring James Bond (Timothy Dalton) and Kara Milovy (Maryam D’Abo).

To complete the immersion, there’s even a laser-etched “gadget” plaque under the centre armrest that references the various weapons and devices seen on the original film car. Further details include crosshairs etched onto the car’s paddle shifters that allude to the missile guidance system seen in the film. 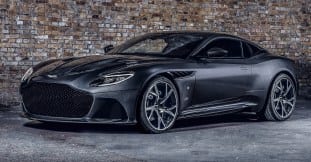 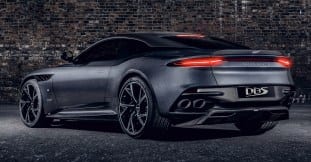 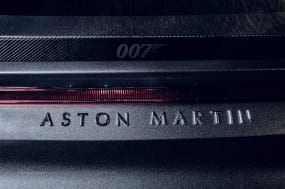 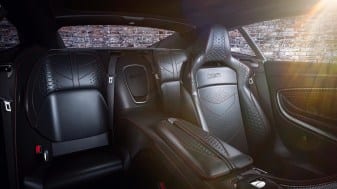 As for the DBS Superleggera 007 Edition, only 25 examples will be produced, each built to same specification as the film car used in No Time to Die. These cars come with a special Ceramic Grey exterior, with areas like the roof, mirror caps, splitter, diffuser and rear Aeroblade featured in black tinted carbon-fibre.

Other special touches include a 007 fender badge, a Stainless Steel Silver 007 foil applied to the rear spoiler blade and a set of 21-inch diamond-turned Y-spoke wheels finished in gloss black. Unlike its smaller sibling, the DBS Superleggera 007 Edition’s interior only comes with dark leather and red detailing, subtle 007 branding and a dedicated sill plaque to mark it out as something special.

Other Sports: Japan finds COVID-19 infections in teachers who took students to Paralympics

Over 18,000 people evacuated since Sunday from Kabul airport-NATO official