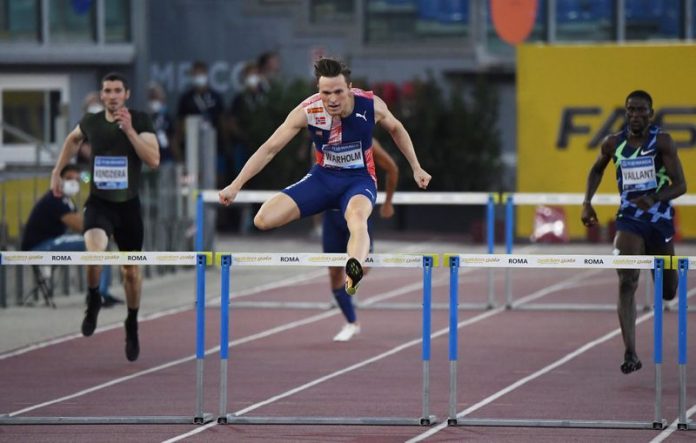 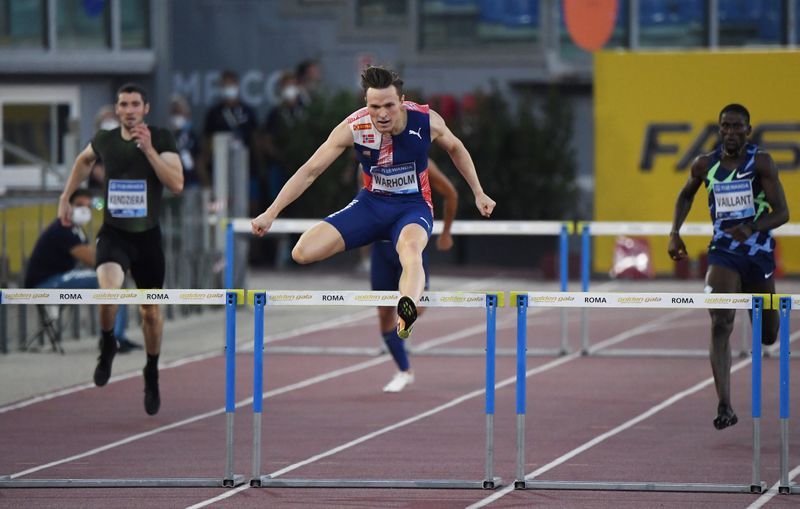 (Reuters) – Norway’s Karsten Warholm set a world record in the men’s 400 metres hurdles in front of his home crowd at the Diamond League meeting in Oslo on Thursday.

The 25-year-old twice world champion broke the record – which had lasted since 1992, four years before he was born – with a time of 46.70 seconds.

Ukrainian troops train in Britain to use advanced rocket systems

Everything You Need to Know About Landing Page Design