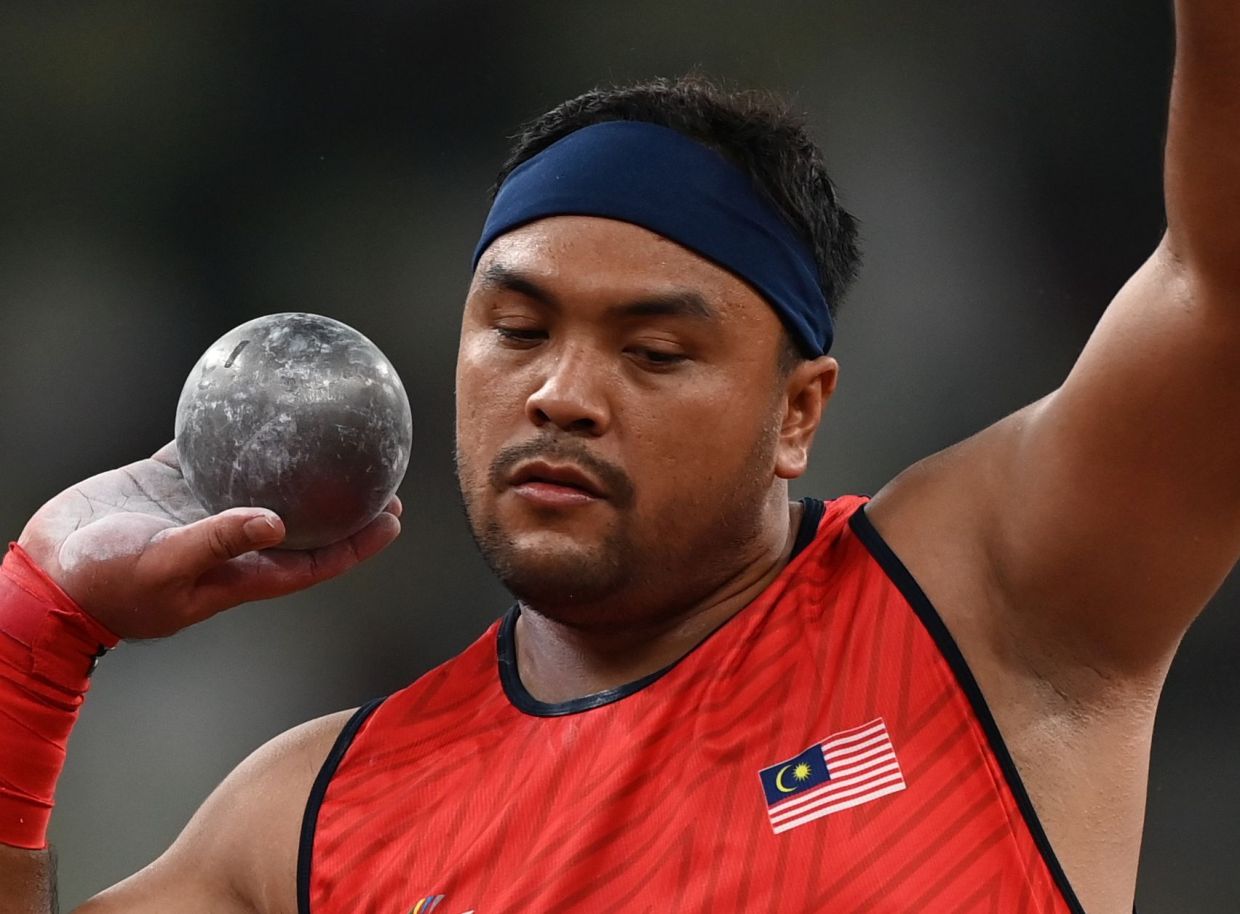 Muhammad Ziyad, who broke the world record twice and could have won gold in the event, has been classified as “Did Not Start” (DNS) due to a protest lodged against him by the Ukrainian team who claimed that he reported late to the call room before the event got underway.

Similar protests were lodged against Australia’s Todd Hodgets and Jordi Patricio Congo Villalba from Ecuador, who were also classified as DNS.

“I apologise to all Malaysians, thank you for supporting me,” he said on Instagram on Wednesday (Sept 1).

The controversy that hit the seventh day of the prestigious Games saw Ukrainian athlete Maksym Koval announced as the gold medallist with a throw of 17.34m, thus breaking Muhammad Ziyad’s world record.

Silver also belonged to Ukrainian athlete Oleksandr Yarovyi, who threw a distance of 17.30m, while bronze went to Efstratios Nikolaidis of Greece (15.93m).

The Malaysian contingent along with Australia and Ecuador who were not satisfied with the decision lodged protests as soon as the final results were released to the technical committee of the competition.

However, WPA in a statement today said it had rejected the appeals of Malaysia as well as Australia and Ecuador regarding the outcome of the event.

It said that the decision was based on World Para Athletics Rule 5.5 – ‘Failure to Report to the Call Room’ which states that in case athletes are not present in the call room at the relevant time as published in the Call Room schedule they will be shown in the results as DNS (Did Not Start).

Earlier, the 31-year-old athlete had thought that he had managed to defend his gold medal from the 2016 Rio Paralympics when he hurled the shot put to a distance of 17.31m with his very first attempt to break his previous world mark of 17.29m set at the 2017 World Para Athletics Championships in London.

Then, in his third attempt, he threw it even further to 17.94m to leave his rivals trailing in his wake.

Then disaster struck as Ukraine lodged the protest with the technical committee, who then disqualified Muhammad Ziyad and the two others for supposedly being late to enter the call room. – Bernama