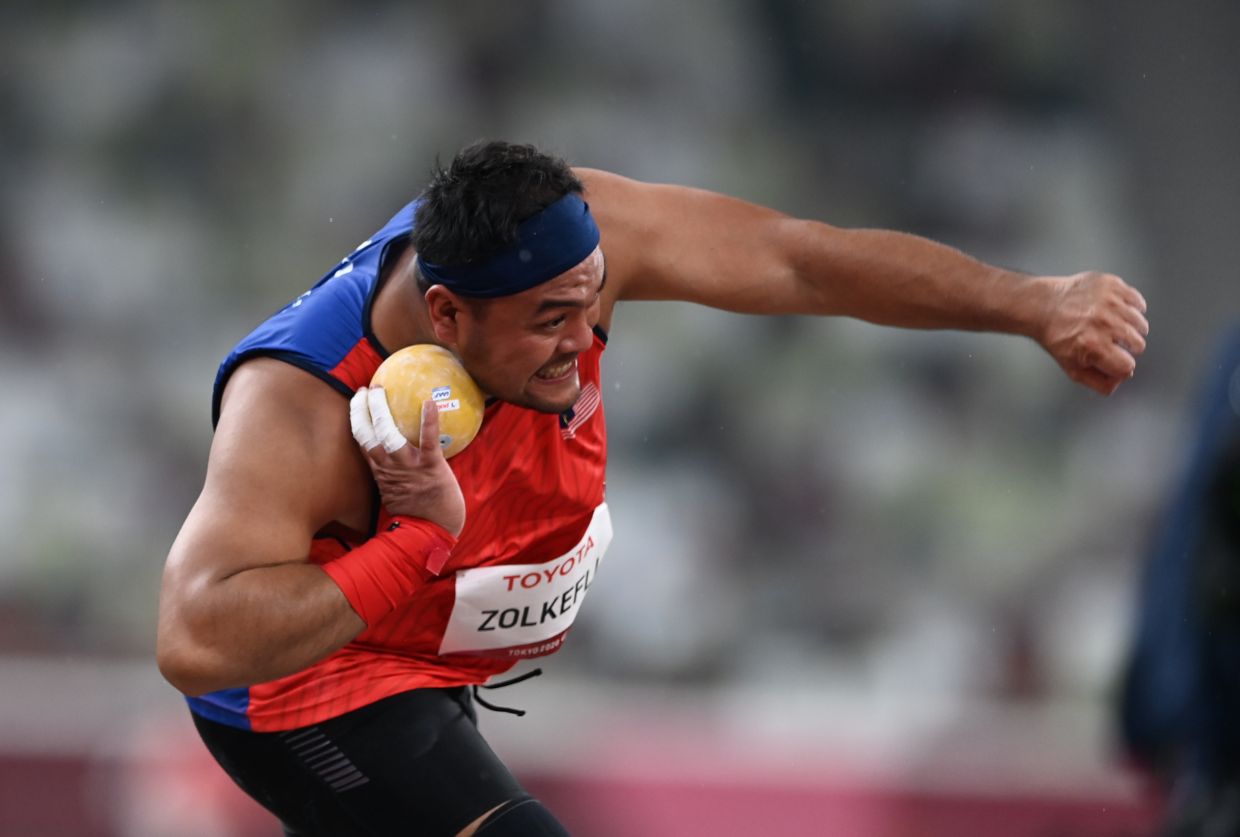 PETALING JAYA: The Malaysian contingent’s appeal to reverse Ziyad Zolkefli’s disqualification in the men’s shot putt F20 final at the Tokyo Paralympics has been rejected.

World Para Athletics released a statement in relation to the counter protest from Malaysia, Ecuador and Australia on Wednesday (Sept 1) morning.

“The three athletes from Australia, Ecuador and Malaysia who competed in the men’s shot put F20 final under protest had their appeal rejected by the World Para Athletics Jury of Appeal.

“The decision was based on World Para Athletics Rule 5.5 – ‘Failure to Report to the Call Room’ which states that in case athletes are not present in the Call Room at the relevant time as published in the Call Room schedule they will be shown in the results as DNS (Did Not Start).

“Having considered the evidence, the referee determined that there was no justifiable reason for the athletes’ failure to report to the Call Room on time.

The athletes appealed this decision to the jury of appeal, who gave the teams the opportunity to present all the relevant information before making its final decision.

“The jury of appeal upheld the referee’s decision and confirmed the athletes’ results as DNS.

Ziyad earlier broke his own world record of 17.29m three times, with 17.94m his best effort of the evening, and thought he had delivered the second Paralympic gold medal for Malaysia.

However, Ziyad, the title holder from Rio de Janeiro, was later disqualified after Ukraine protested that the Malaysian athlete had entered the roll call room late.

The disqualification handed Ukraine’s Maksym Koval the gold at 17.34m.

SMRT rolls out its first MG5 electric cabs in Singapore – Strides Taxi to...