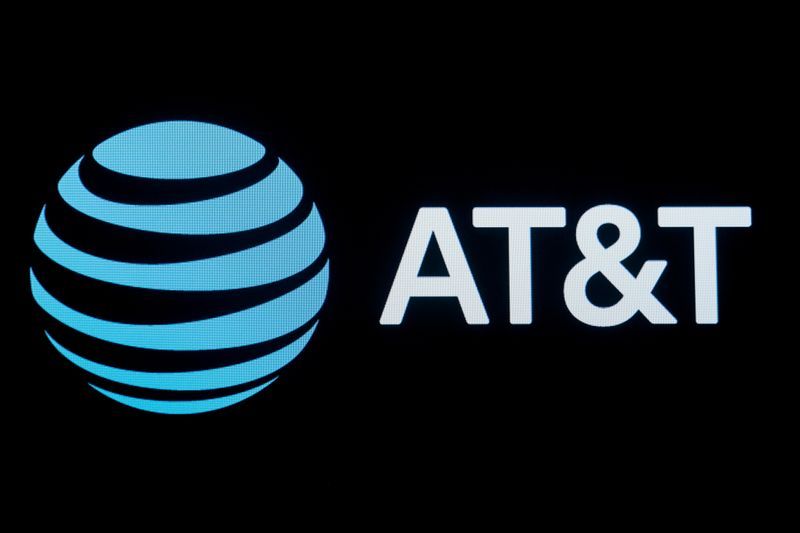 Speaking at Goldman Sachs’ Communacopia conference, Stankey said he was not satisfied with AT&T’s current brand image and added the company is not currently perceived by customers as “being the best in all cases.”

AT&T has so far achieved $2 billion in “cost efficiencies” out of its goal of $6 billion, which the company is investing back into its business, Stankey said.

(Reporting by Sheila Dang in Dallas; Editing by Sonya Hepinstall)