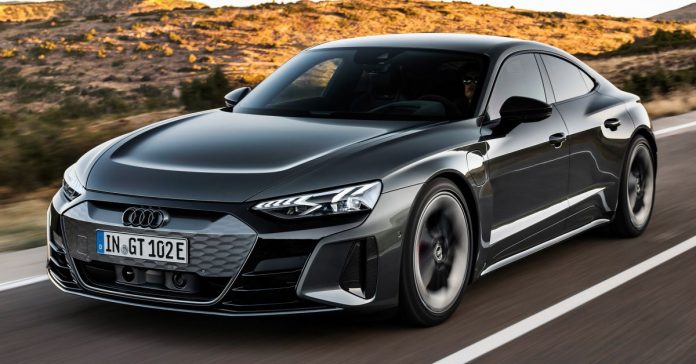 Audi will no longer introduce new models with internal combustion engines from 2026, its CEO Markus Duesmann was quoted as saying by German news site Sueddeutsche Zeitung. This would not just the end of introducing new, purely internal combustion-engined models, but also the end of new hybrid models from that time onwards, it added.

Its timeline appears in step with that of new proposals for Euro 7 emissions regulations, which has been said to make new internal combustion engines unviable for sale by that year. The firt substantial proposals to that effect were made in October 2020 by the European Commission’s Consortium for Ultra Low Vehicle Emissions (Clove) consisting of engineering consultants, according to Autocar.

This would particularly affect many smaller, more affordable internal combustion-engined cars as they would then become unviable for production, according to the report. More premium, high-performance models could be under serious threat too, as the tighter regulations would also apply even under hard acceleration. In the wider Volkswagen Group, the Volkswagen brand will halt development of internal combustion engines, it told Automobilewoche in March, and will instead adapt existing units to meets new emissions standards.

The brand known for “the people’s car” has already stopped production of internal combustion-powered models at its Zwickau-Mosel facility, where the last car to roll off the production line was a Mk7.5 Golf R Estate. The facility is poised to become the largest producer of EVs in Europe.

The ban on the sale of new, purely petrol and diesel vehicles in the region has been part of the push towards full electrification; Volvo has gone one further, announcing that it will go fully electric – no internal combustion or plug-in hybrids – globally by 2030.

On the flip side, and despite its own aggressive electromobility roadmap, BMW will continue to produce internal combustion engines “because demand will remain robust for many years to come.”

Variety of flood reduction centres in Kedah doubles to 10

Of high heels and water jets, Rina gets roasted again in social media