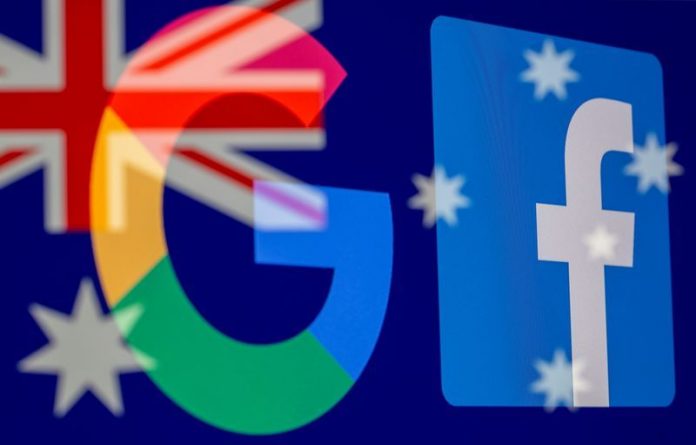 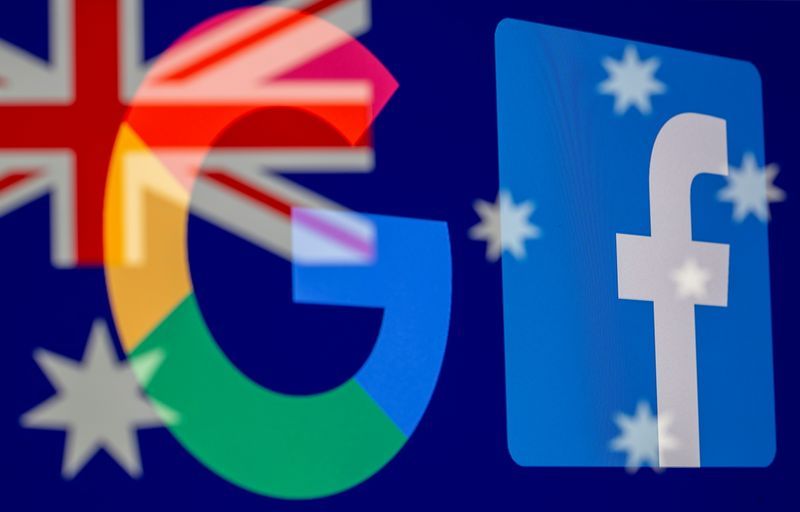 Country Press Australia (CPA) is seeking authorisation to allow its members to hammer out a payments deal with Google and Facebook for use of news content on the tech platforms, the Australian Competition and Consumer Commission (ACCC) said.

CPA represents 81 news publishers that publish about 160 regional newspapers across the country.

“Allowing the publishers of 160 newspapers to collectively negotiate with Google and Facebook should help address some of the considerable bargaining power imbalance that exists between the digital giants and these local news outlets,” ACCC Chairman Rod Sims said in a statement.

The proposed authorisation, which would expire after 10 years, follows an interim authorisation granted by the ACCC to CPA in April to commence the negotiations.

Earlier this year, Australia passed a law that mandated the U.S. tech giants to pay media companies for news content on their platforms.

(Reporting by Sameer Manekar in Bengaluru; Editing by Stephen Coates)

Rugby: Rugby-Biggar kicks Wales to a narrow success over Scotland