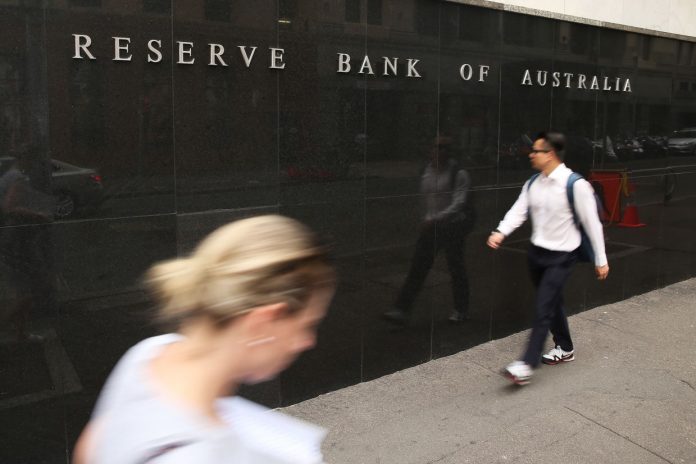 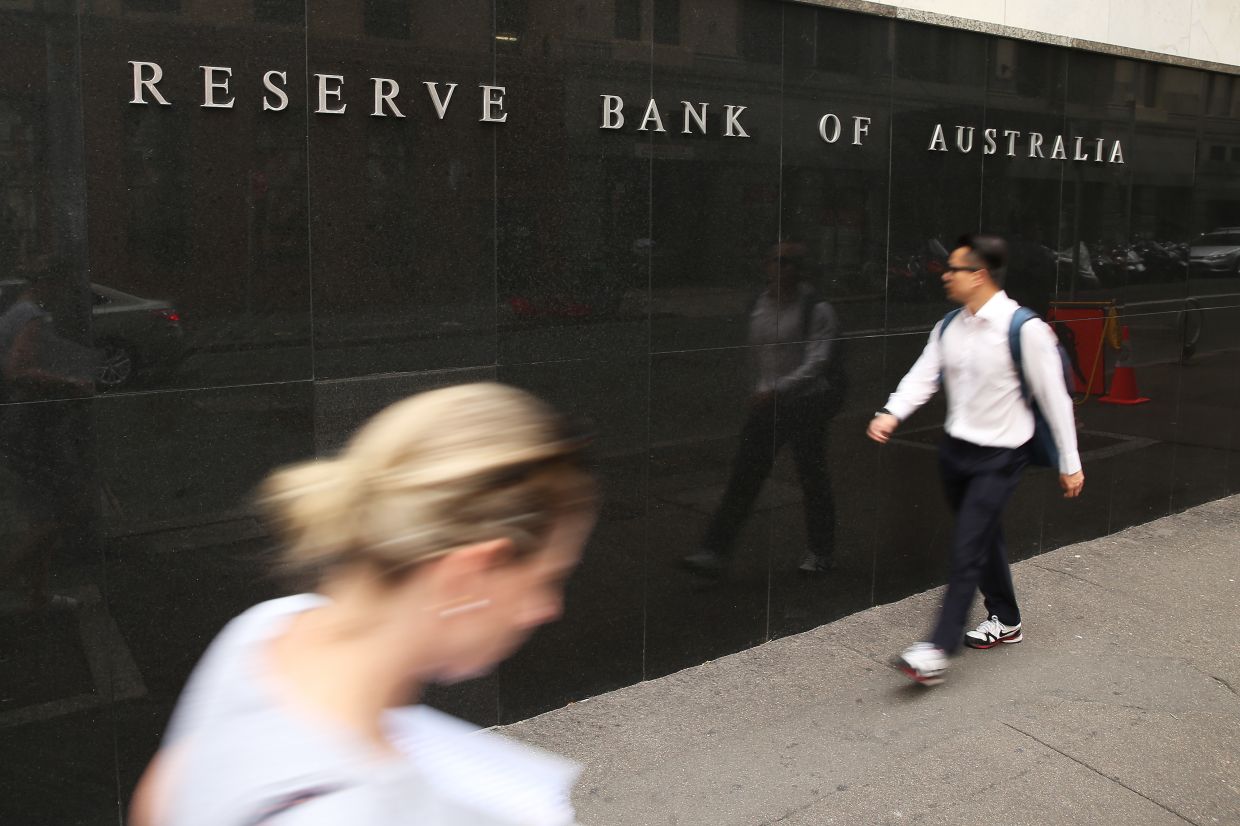 The Reserve Bank of Australia (RBA) held the cash rate at a record low 0.1% in a widely expected move and reiterated the need for the setting to remain unchanged until 2024 to help spark wage and inflation pressures.

It also retained the April 2024 bond for its three-year yield target of 0.1%, as expected, and announced a third round of its quantitative easing programme albeit at a size smaller than the previous two rounds.

All up, small adjustments to the RBA’s quantitative easing programme and its commentary prompted markets to view the decision as hawkish with the Australian dollar jumping nearly 1% to $0.7599. Market pricing suggests the risk of a rate rise in late-2022.

However, Governor Philip Lowe pushed back on the market pricing, saying the board was “not thinking” of hiking even in 2023 as it expects inflation pressures to remain muted.

Lowe welcomed Australia’s sharper and faster economic recovery from the pandemic-induced recession, but said wages growth was still modest and that a pick-up was likely to be only gradual.

“Today’s decisions are taken against the backdrop of an economy that has bounced back earlier and stronger than expected,” he told a media conference.

“Our central scenario continues to be that the condition for an increase in the cash rate will not be met until 2024.” Previously, the RBA had said “2024 at the earliest,” prompting some economists to view the tweak as hawkish.

TAPERING Westpac economist Bill Evans said the RBA’s decision to not extend its three-year target to November 2024 and to taper its bond buying programme are “two clear signs that policy is tightening.” “This is a more hawkish statement than we had expected, highlighted by the decision to taper in September,” Evans said.

The RBA said it would slow its weekly purchases of Australian government bonds from September to A$4 billion from the current A$5 billion. Analysts in a Reuters poll had expected a “flexible” setting.

“Nevertheless, this policy change is consistent with our view that the first rate hike will come in March 2023 – much earlier than the (RBA’s) current ‘central scenario’,” Evans added.

However, others read the statement as dovish.

The monetary stimulus and the government’s fiscal support have boosted Australia’s A$2 trillion economy, which is now larger than its pre-pandemic level. The jobs market is tightening rapidly, the property market is heating up and consumer spending is buoyant.

The curbs threaten to take some shine off Australia’s stellar economic performance amid a sluggish vaccination rollout with just about 9% of the adult population inoculated so far, among the lowest in the developed world.

The RBA’s stance also contrasts with its New Zealand counterpart, which in May became one of the first advanced economies to signal a move away from pandemic-era settings.

Some economists expect New Zealand could start hiking interest rates as early as this year. – Reuters

2022 Toyota Camry facelift to be launched at 9pm tonight – will we finally...