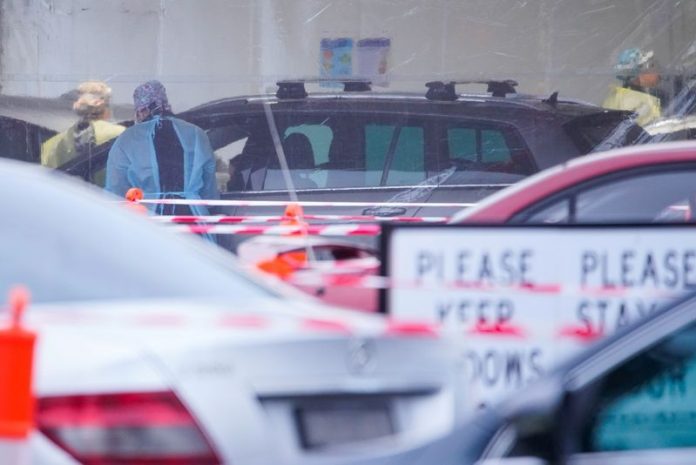 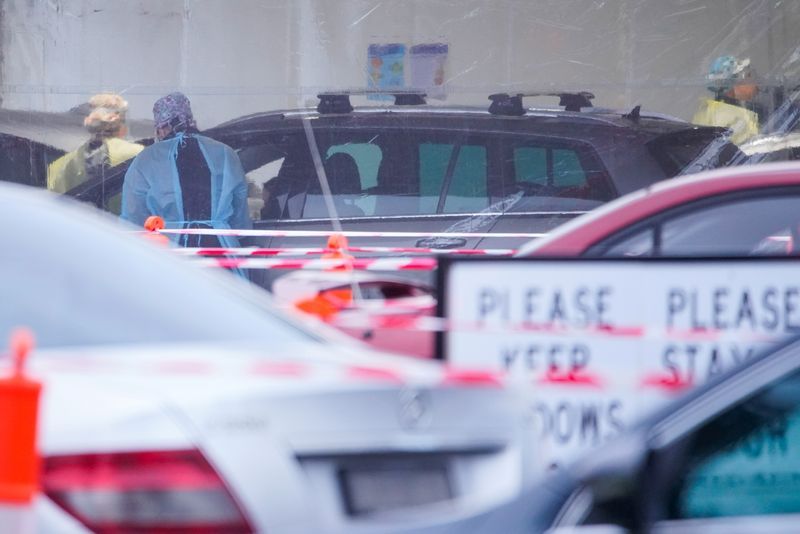 “That variant is the Delta variant, it is now infamous in India and increasingly found in the United Kingdom. It is a variant of significant concern,” Victoria state Chief Health Officer Brett Sutton told reporters in Melbourne.

Sutton said the new variant had not been linked to any sequenced COVID-19 infections cases across Australia from hotel quarantine or elsewhere.

So far, two Victoria cases have the so-called ‘Delta’ variant of concern, which is likely the strain that caused the latest devastating wave of COVID-19 in India.

“It is a concern that it is not linked to other cases but we are chasing down all those primary-case contacts … and looking into where it might have been acquired,” Sutton said.

Victoria, Australia’s second-most populous state, is battling to contain its latest outbreak – 65 cases since May 24 – after more than three months of no cases, placing tough restrictions on movement of people and shutting down large parts of its economy. The government has linked all the cases to a single traveler released from quarantine after testing negative.

Melbourne is into a second week of hard lockdown after it was extended for another week until June 10, but some curbs elsewhere were eased in the state from Thursday night.

Authorities blamed the extension of tough curbs in Melbourne on the Kappa variant, first detected in India, which they described as a highly infectious strain, although new cases have remained in single digits for eight days in a row.

More than 4.6 million vaccine doses have been administered as of Wednesday in Australia, which has an adult population of about 20 million.

Other Sports: Olympics-Sport climbing-Athletes forced out of comfort zone in new combined event