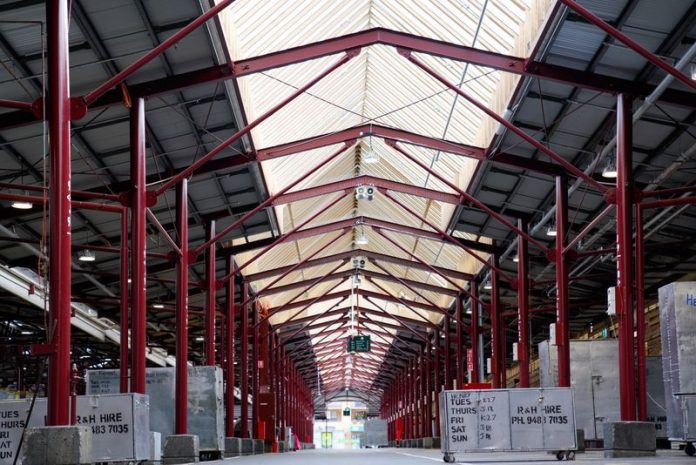 SYDNEY (Reuters) – Australia’s Victoria state on Monday reported its biggest rise in new locally acquired COVID-19 cases in a week as authorities rushed to track the source of the highly infectious Delta variant found among infections in the latest outbreak.