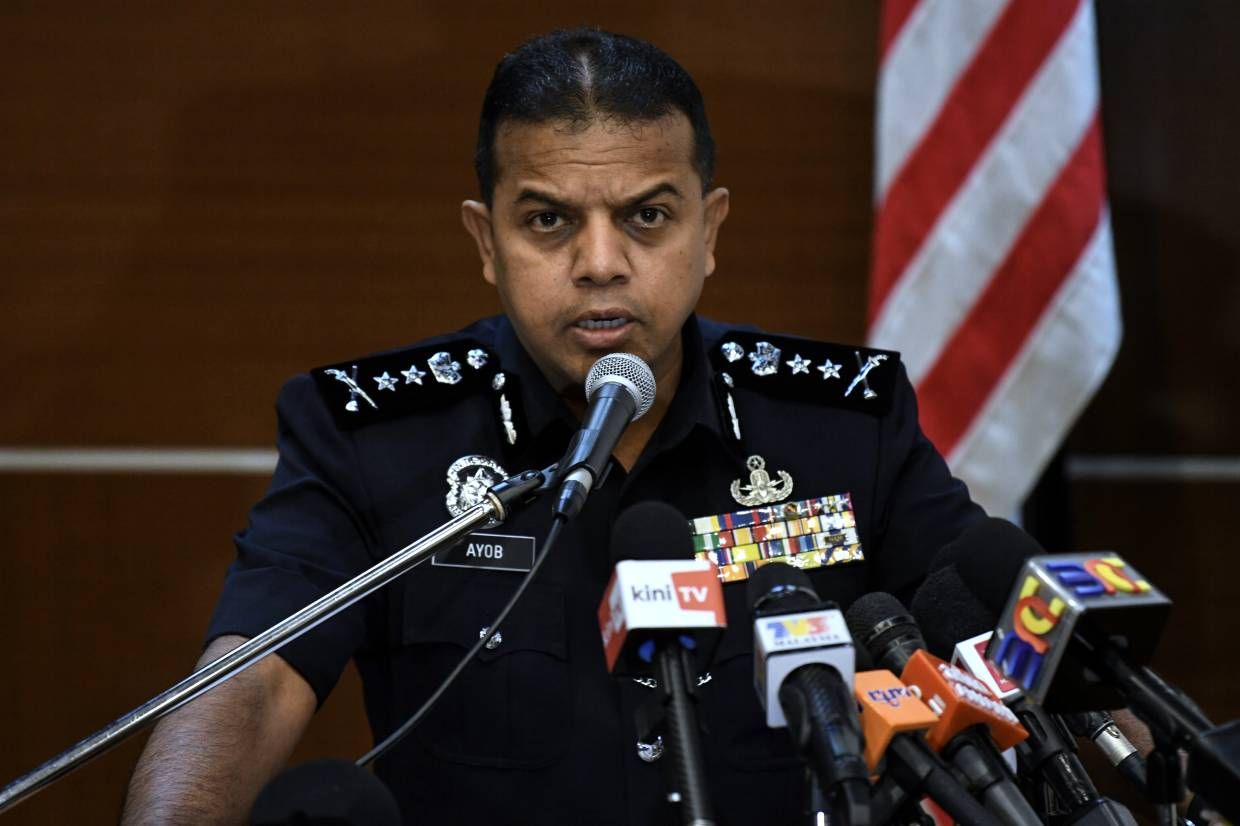 JOHOR BARU: Johor police have opened up an investigation paper on a senior police officer for allegedly leaking confidential info.

Outgoing state police chief Comm Datuk Ayob Khan Mydin Pitchay stated the officer, who holds the rank of Senior Asst Commissioner, was being investigated beneath Section 203 of the Penal Code.

“This officer is involved in negligence that led to the leaking of information on instructions coming from me on Dec 16.

“We believe that this officer has exposed private information. I will take action regardless of rank, whether they are police officers, personnel or even the public who make such confidential information viral,” he informed a press convention at state police headquarters right here on Wednesday (Dec 29).

He reminded his males to not be too wanting to unfold, or be the primary to unfold, information involving police operations.

This follows the escape of ethnic Rohingya man Abdul Hamim Ab Hamid, often known as “Long Tiger”, from the Magistrate’s Court lock-up in Tangkak on Dec 15. The fugitive was arrested in Kedah on Tuesday (Dec 28).