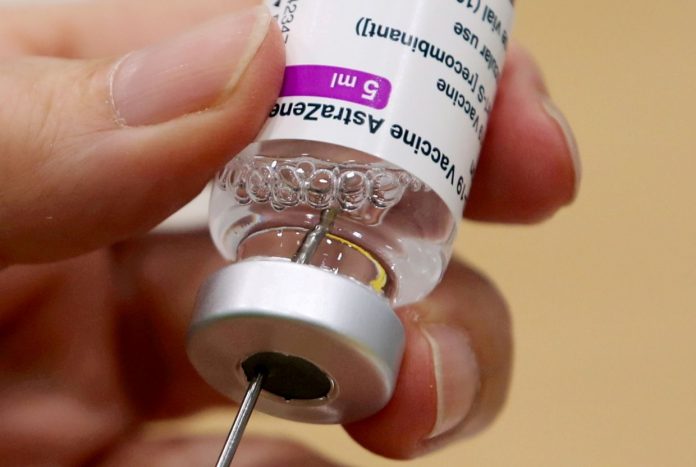 PETALING JAYA: Those who have already received their first dose of the AstraZeneca vaccine should check for appointment dates for the second dose of the vaccine in their MySejahtera app.

Social media platforms and chat apps were buzzing since around midnight on Friday (July 2) as many Malaysians, excited to have received their appointments, posted updates and public service announcements urging others to check their apps as well.

“All you #CucukMYAZ folks, appointments for dose two are already being sent out so check your MySejahtera app.

“Both for round one and two,” said Twitter user incredible rin on Friday (July 2).

Other Malaysians also said they have received their respective second dose appointments and there wasn’t any notification in the MySejahtera app.

“Saw your tweet just now and checked MySejahtera and sure enough there was an appointment.

“No notifications at all. Thank you for the public service announcement,” tweeted Leopard Lady.

The same was also tweeted by Suet Mei on Friday (July 2), who urged Malaysians not to forget to confirm their respective appointments.

“Appointments for the second dose of AstraZeneca vaccine are in. Don’t forget to click to confirm your appointment #CucukMyAZ.”

“I teared up a little. But getting vaccinated is everything. I hope you get yours soon.” he added.

A similar sentiment was also tweeted by Yasmin G, who said second dose appointments for the AstraZeneca vaccine have been fast.

“Check your appointment for your second dose. Surprised MySejahtera updated at such an hour but a good surprise nonetheless,” said Yasmin.

Fave co-founder Chen Chow Yoh said in a Facebook post that he too received his appointment for the second dose.

“Great to see appointments pushed out within hours from Khairy Jamaluddin’s announcement of dose interval to be nine weeks. Do check for those who did AstraZeneca back in May.”

On Thursday (July 1), Malaysia received one million doses of the AstraZeneca vaccine donated by Japan that will be sent to vaccination centres in Kuala Lumpur, Selangor, Johor Baru, Penang and Sarawak under the National Covid-19 Immunisation Programme.

Khairy, the programme’s coordinating minister, had said on Thursday that Malaysia would reduce the dosing interval for AstraZeneca to nine weeks from 12 weeks.

Enagh Lough: Two teenage boys die after getting into difficulty