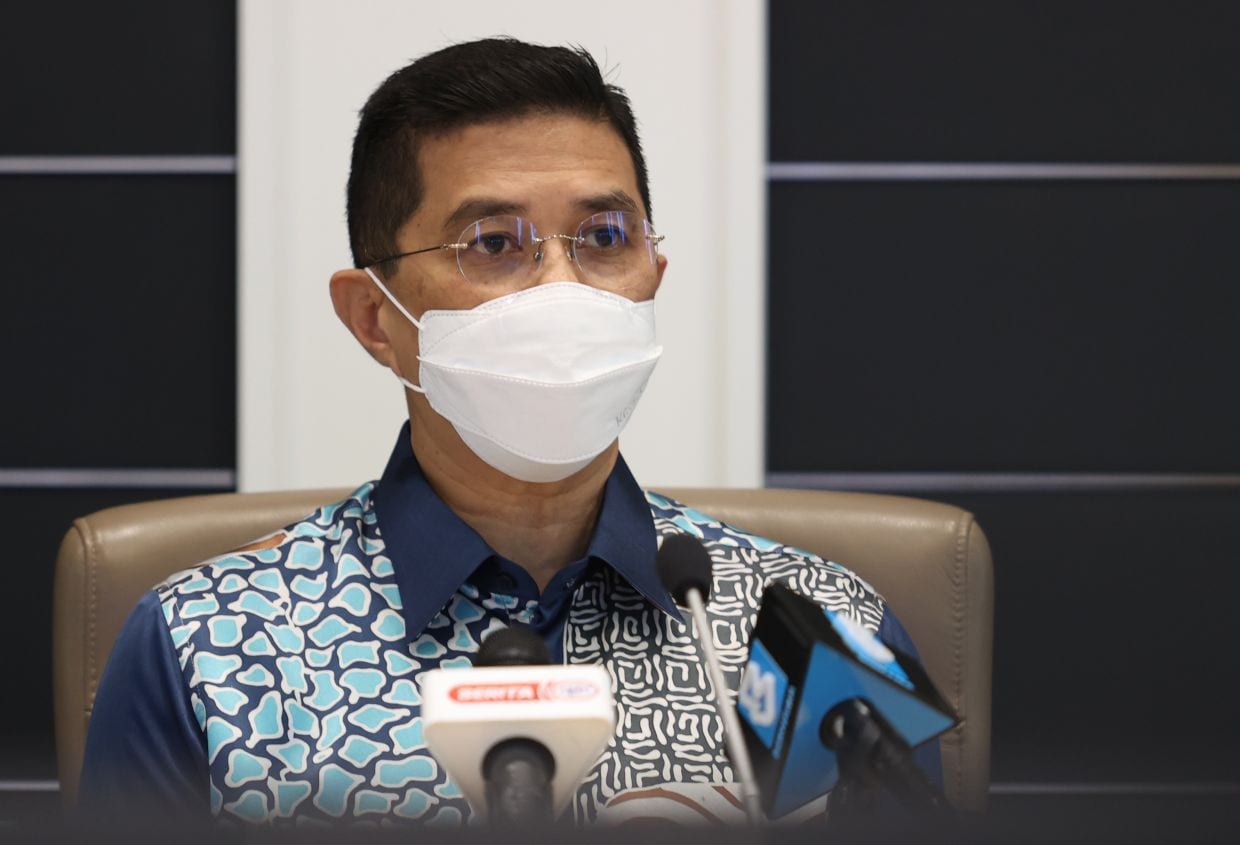 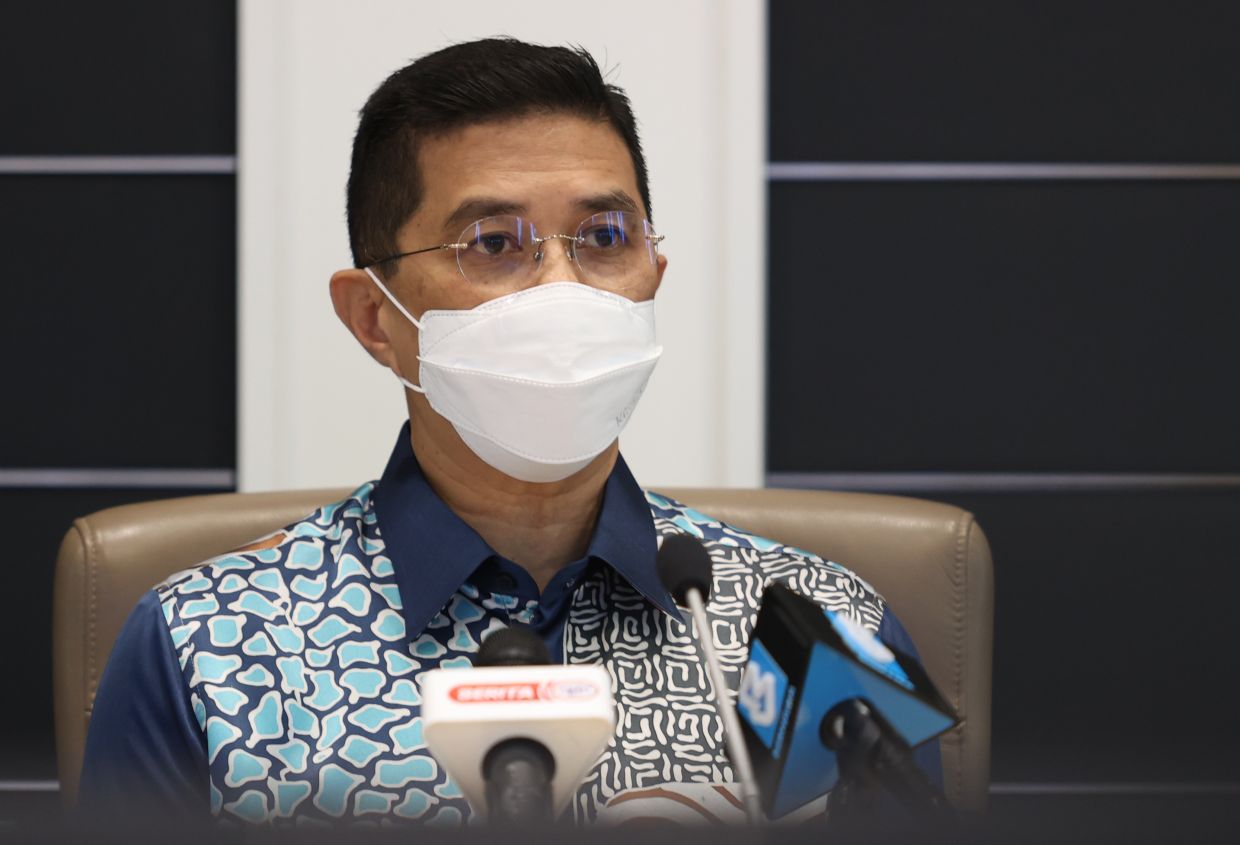 PETALING JAYA: International Trade and Industry Minister Datuk Seri Azmin Ali is in hot water after a photograph of him posing in front of the historical Hagia Sophia in Istanbul, Turkey, emerged on social media, with netizens claiming that he was there with his family members.

The photograph, said to be taken and posted by a Turkish travel account earlier Monday (July 12) was captioned: “It was a pleasure to guide for Mr Muhammed Azmin Ali (Senior Minister of Malaysia). He was willing and patient to listen to stories of Hagia Sophia”.

The photograph showed Azmin standing alone with a Turkish tour guide at an undisclosed location in the country. The photograph did not show his family members.

However, netizens have shared screenshots of what they allege to be the original caption, which claimed that Azmin was there with his family.

They criticised Azmin for allegedly going on holiday despite Covid-19 cases still happening in the country’s factories, especially in Selangor.

In a Facebook post, Najib wrote some sentences which insinuated that Azmin had more time to go sight-seeing in Istanbul.

He said sarcastically that it must have been nice for Azmin to visit Turkey while Malaysia is under lockdown and large parts of Selangor and Kuala Lumpur under the enhanced movement-control order (MCO) to curb the spread of Covid-19.

Najib said that he last went to Istanbul in 2017.

“I arrived late at night. The very next day, I attended the Organisation of Islamic Cooperation (OIC) meeting.

“I had meetings the whole day and into the night and later I had to leave for Bahrain on an official visit.

“Min (Azmin), is the place nice? Please share the photograph with us. Couldn’t go there, what to do. As long as can see a photograph, happy already, ” Najib wrote.

Efforts have been made to contact Azmin and his officials for comments on the matter.