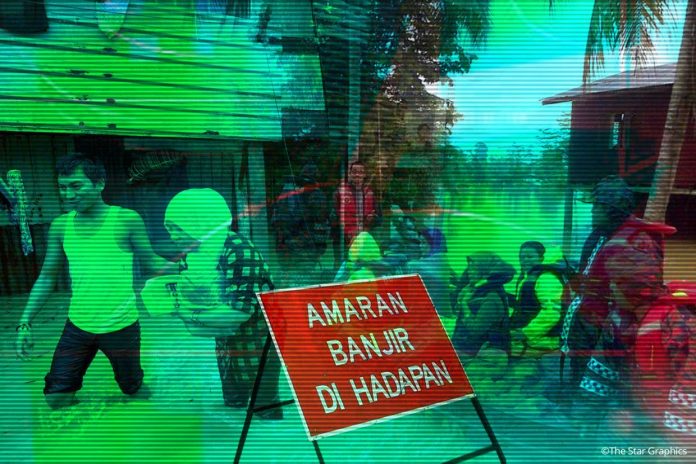 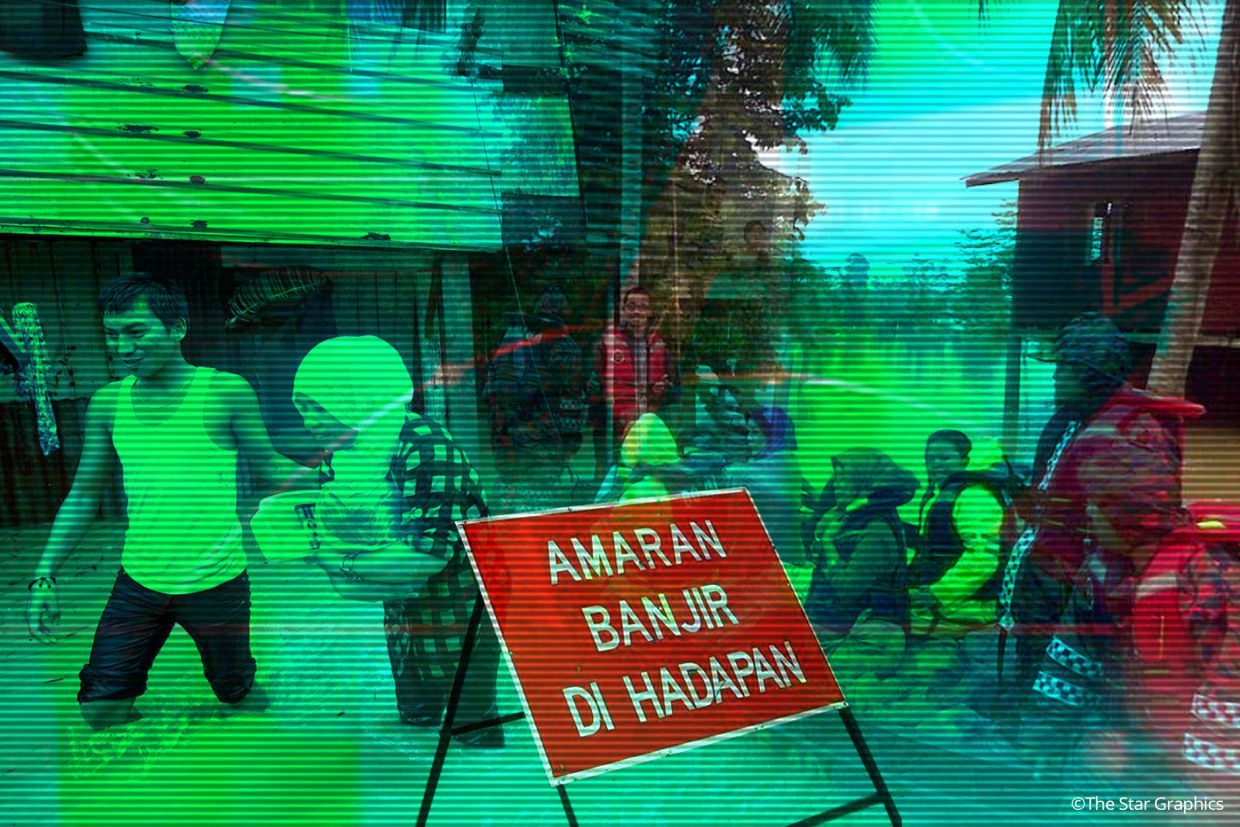 ALOR SETAR: The variety of flood victims in Baling who had been evacuated to non permanent reduction centres (PPS) had elevated to 499.

Baling OCPD Supt Shamsuddin Mamat stated as of 5pm Wednesday (July 6) the victims, who had been from 109 households, had been positioned at PPS in SMK Jerai and Surau An Nur.

“The variety of college students at SMK Agama Al-Khairiah stays at 78 with most of them from a complete of 1,008 having returned to their dad and mom.

“The flood is on its third day and the search and rescue operation has officially ended on Tuesday (July 5) after all the victims had been identified and rescued,” he said at the media centre in Kampung Iboi.

Supt Shamsuddin said the focus now was on the cleaning and humanitarian mission which started at 8am on Wednesday at 12 villages in Kupang sub-district.

“There are about 120 houses that need to be cleaned.

“Some of the houses were either destroyed or washed away by the strong current,” he said.

Supt Shamsuddin advised individuals, non-governmental organisations, corporate sector and anyone who wants to help in the humanitarian mission to register with the district office so that the efforts could be conducted properly.

He also said so far there had been no report of house break-in or theft in the affected areas.

“The victims can lodge a report at the police counter at the PPS if they suspect any theft at their house,” he stated.

As of Tuesday (July 5), 9 colleges within the district had been affected by the floods.

A steady three-hour downpour that started at 2pm on Monday (July 4) precipitated Sungai Kupang water to overflow into residential areas.

Three folks, together with a pregnant girl, had died and lots of of others had been displaced in presumably the worst floods to hit the district.