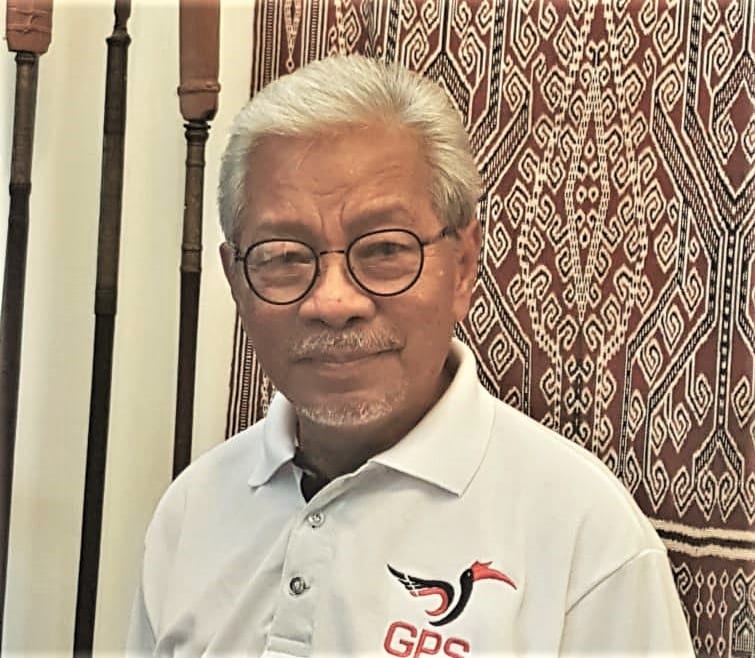 KUCHING: The ban on house-to-house visits during Gawai Dayak during the conditional movement control order is to contain the spread of Covid-19 (CMCO).

He said the ban on Gawai visits would just reduce merry-making during the festival.

On religious ceremonies such as ‘miring’ (offering) during Gawai Dayak, the minister, an anthropologist by training, explained that the rituals were “very individualistic”.

“Each family is asked to give offerings to the gods or spirits in attendance. These divine beings are asked to assist the families celebrating the Gawai.

“The assistance sought is very specific in nature and only for each family’s benefit,” he said in a statement yesterday.

Dr Masing, who is also Baleh assemblyman, added, “It is for this reason that each ‘bilik’ (room) is asked to make its own offering during Gawai in the longhouse.

“Because divine beings are in attendance, human beings, therefore, are asked to join the festivities. Here, the more the merrier philosophy comes in.  Tuak (rick wine) and food are essential ingredients during Gawai among the Ibans.

“The gods invited to attend the Gawai festivities, after partaking in the feast will leave behind good blessings on the families holding the feast,” he said.

“The miring ceremony which accompanies the Gawai is just a symbol of a Gawai festivity,” he explained.

He said the other Iban rituals which involved the whole community were held for different reasons.

“They are more sober in nature and their aims are for the general good of the community. Merry making is not one of them.”