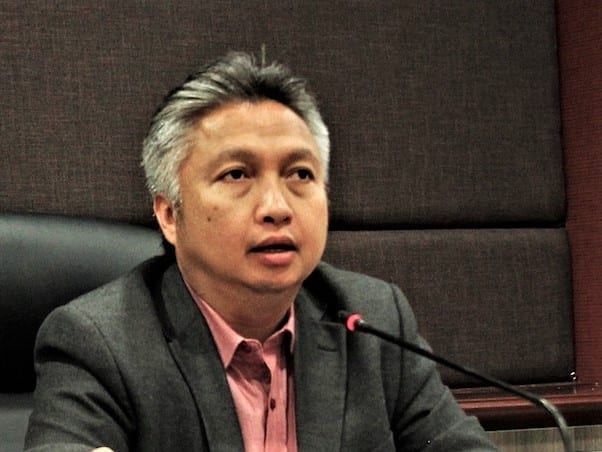 KUCHING: More banks should set up their services particularly in the smaller towns in the state, said

He said mobile banking was relevant in this era of digital economy.

“The use of automated teller machines (ATMs) is now widespread, replacing the conventional passbook, thumbprint cash out and queue in the bank,” said Snowdan in a statement.

He was responding to Deputy Chief Minister Tan Sri Dr James Jemut Masing’s call to the federal government through the Ministry of Finance (MOF) to provide mobile banking services for rural dwellers.

Snowdan pointed out that now was the best time for banks to migrate their customers from branch service to ATM and forgo the queue system.

“Then, rural customers do not have to travel far to queue up at banks in bigger towns, especially during the movement control order (MCO) period, festive seasons or pay day time.

“For this to happen, the necessary internet infrastructure should be in place since it involves cyber data transmission,” he said.

Snowdan added petrol kiosks in smaller towns with existing merchant lines and online infrastructure should invite banks to set up their ATMs too.

“An interesting system which originated in the US way back in the 80s and was adopted in Australia and New Zealand thereafter is termed as EFTPOS or Electronic Fund Transfer at Point of Sales.

“This system can also be introduced. It allows customers to pay for their groceries and, at the same time, to cash out money from retail shops using their debit cards. All these are done in one bill and deducted directly from their debit card accounts immediately,” he said.

Snowdan explained that the system was not only convenient but also cost saving.

“The banks do not have to pay for the rental of an ATM site. All they have to do is to upgrade or initiate additional systems to their existing merchant lines to cater for payment and cash out transactions.

“Perhaps banks can discuss with shophouse retail outlets operating in smaller towns minimal rentals for ATMs to be placed at their premises,” he added.