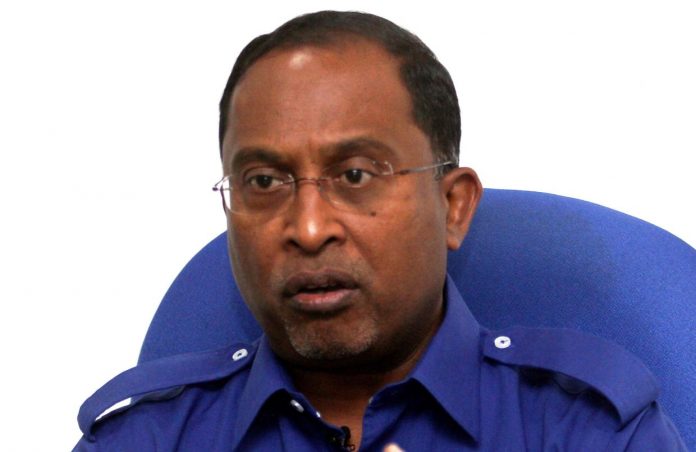 PETALING JAYA: There has never been a discussion within Barisan Nasional to obtain a joint agreement among Umno MPs to leave the Perikatan Nasional government before Aug 1, says Datuk Seri Dr Zambry Abdul Kadir.

According to a Sinar Harian report on Saturday (July 3), he said the issue had never been discussed by any Barisan component party.

“As Barisan secretary-general, I can inform you that we have nothing to do with it,” he was quoted as saying to reporters in Seri Manjung in perak on Saturday.

He was asked to comment on an Utusan Malaysia report that the Umno leadership was calling on its MPs in stages to get a joint agreement to leave the Perikatan government in the near future.

Zambry, who is also a member of the supreme council, did not comment further on the matter.

Johor polls: PKR likely to contest all 20 seats after deal falls through with...