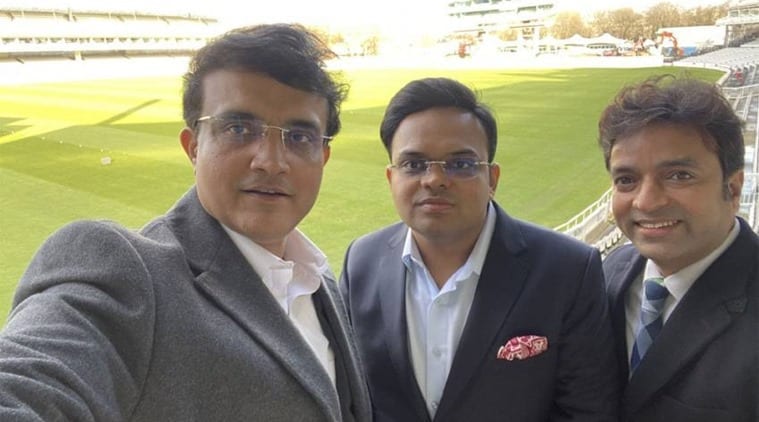 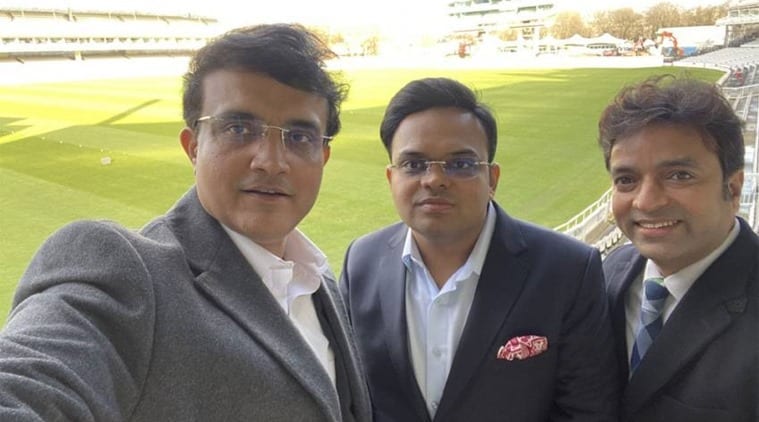 Shah’s six-year term in office is said to be over. (File)

The BCCI’s apex council meeting over video conference call on Friday might offer a legal intrigue with the nominee of the Comptroller and Auditor General (CAG) in the council, Alka Rehani Bharadwaj, and the cricket board holding two very different views on secretary Jay Shah’s eligibility to attend the meeting.

Bharadwaj has already objected to Shah’s presence at the meeting, arguing that the latter should go into a cooling-off after completing his term, as per the Lodha Committee recommendation. She has asked for the joint-secretary to “officiate” as the secretary instead.

Shah’s six-year term in office is said to be over and as per the Lodha reforms, approved by the apex court, he should go into a cooling off. But as a board official said, since the matter was sub judice – the BCCI has filed applications before the apex court, with a request to endorse the amendments in its constitution including tenure cap and cooling-off – status quo should be maintained.

As per the Lodha reforms, a three-year cooling-off is mandatory after the completion of six years in office – state association and the BCCI combined. Shah was an office-bearer at the Gujarat Cricket Association before coming to the cricket board in October last year.

The CAG, too, has filed an application before the apex court, seeking its nominee’s recusal from the BCCI’s management position and legal experts, who are dealing with the application, told The Indian Express that Bharadwaj can attend tomorrow’s meeting and record her disapproval if she wants to.

On July 4, Bharadwaj wrote a letter after the BCCI secretary had circulated the agenda of the meeting on the previous day. In her reply to the agenda notice, Bharadwaj had said: “The President/Joint Secretary BCCI (who would be presumably officiating as Secretary after vacation of Secretary BCCI post) need to also ensure that 4th Apex Council meeting is attended by only members, eligible as per the Constitution. Any decision on this matter may please be backed by facts and endorsed legally. This is being reiterated only to ensure compliance with Honourable Supreme Court approved Constitution.”