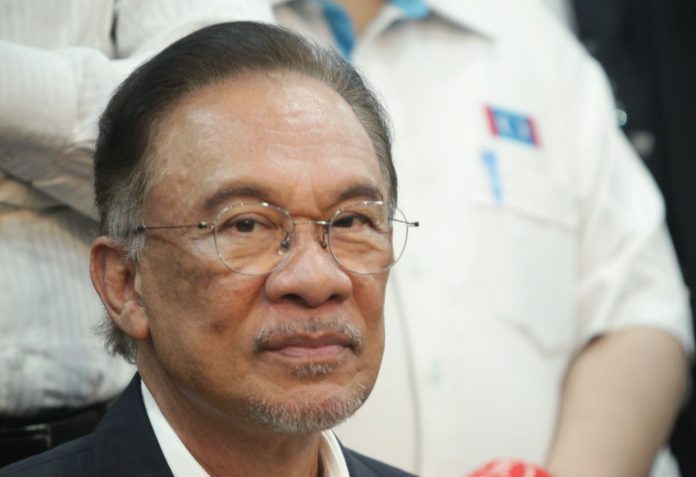 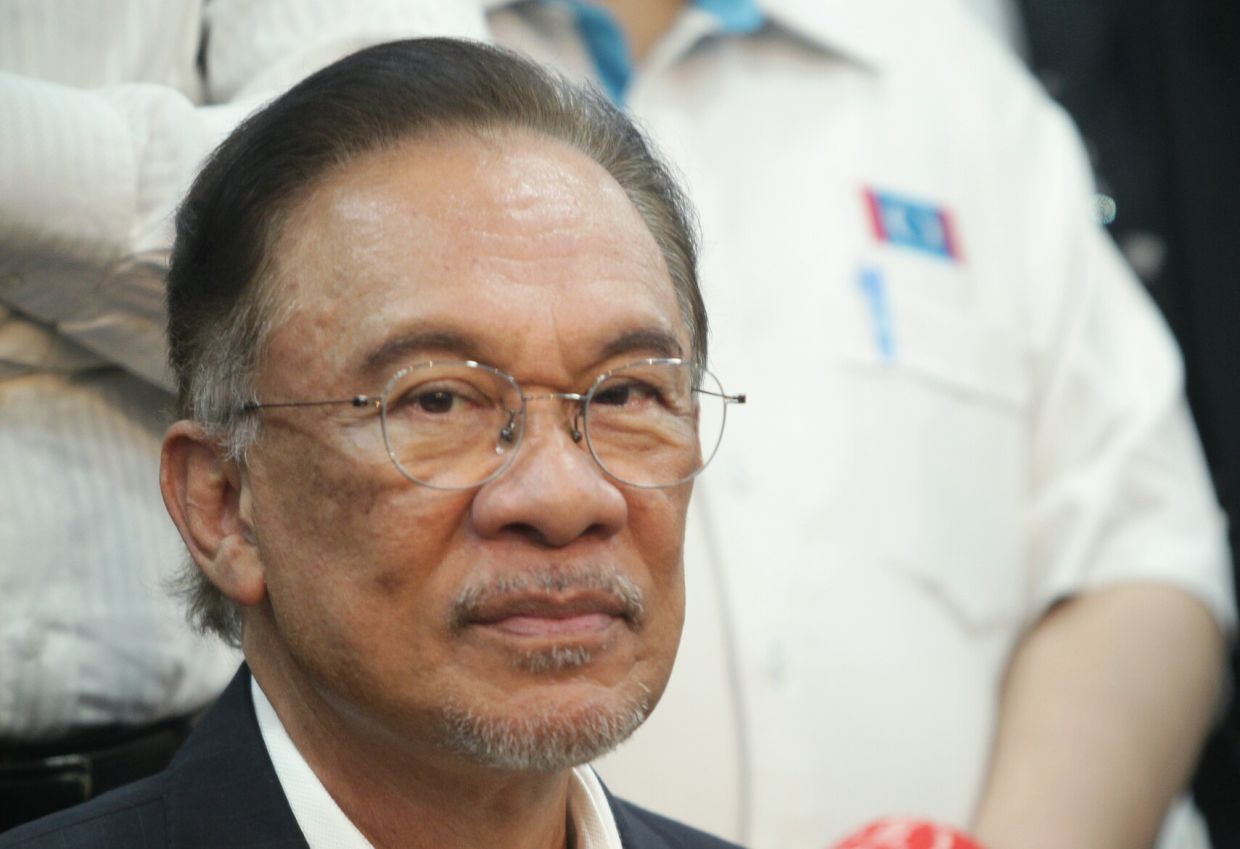 PETALING JAYA: Datuk Seri Anwar Ibrahim wants Pakatan Harapan to be open-minded, even to working with its “enemies” if it wants to retake Putrajaya.

In a special address to PKR via Facebook Live on Sunday (June 6), the Opposition leader also said that Pakatan must be ready to cooperate with all Opposition parties.

“At present, we shouldn’t be too harsh in rejecting all forms of cooperation. Even now, as Pakatan, we are ready to cooperate with all of our friends from the Opposition.

“But don’t try to seize power or continue with cronyism, issuing contracts without tender and such. That, we will not agree with.

“We want cooperation with the Opposition and even other parties because we see there is tension in Perikatan Nasional now, ” he said.

Anwar claimed that Perikatan is currently in disarray, given the slew of issues that cropped up recently, including the spike in Covid-19 figures.

“The captain and the ship are no longer in the same direction. It has sunk, ” he claimed.

Recently, Tun Dr Mahathir Mohamad’s Parti Pejuang Tanah Air (Pejuang) had declared that it was not interested in cooperating with PKR due to its baggage in the past, adding that the party would instead seek an alliance with Parti Warisan Sabah and the Malaysian United Democratic Alliance (Muda) in GE15.

Murmurs of possible cooperation between PKR and Umno have also been in the political rumour mill recently, given soured ties between Umno and Bersatu after Umno declared interest in leaving the Perikatan government.

Speculation of cooperation was also rife when Pakatan and Umno had both issued press statements pressuring for Parliament to reconvene.

Commenting further, Anwar said any form of cooperation must come with strict terms and conditions so that promises won’t be broken and the principles of good governance must not be compromised.

“Leaders come and go but still, the problem remains where we are still entangled with issues on collecting wealth, stealing national treasures in the name of fighting corruption.

“This cannot go on. If the people allow this to happen, this means that our country will continue to be flooded with crises.”

In March, DAP reiterated that there will be no cooperation with Umno and Datuk Seri Zahid Hamidi has also declared that Umno would not cooperate with PKR.

The handshake in space that brought hope to the world