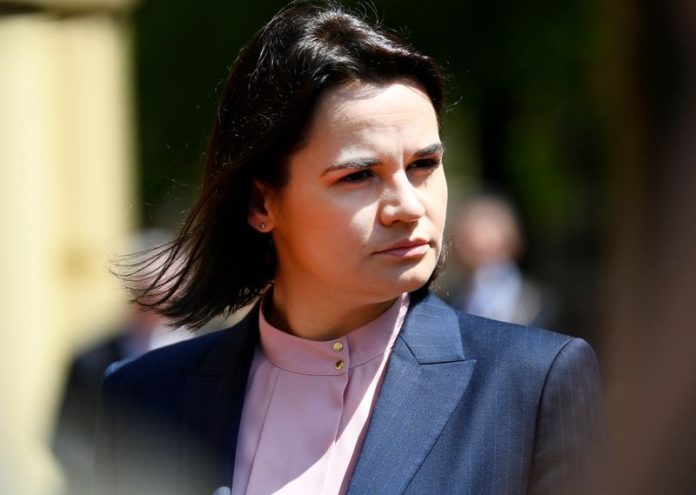 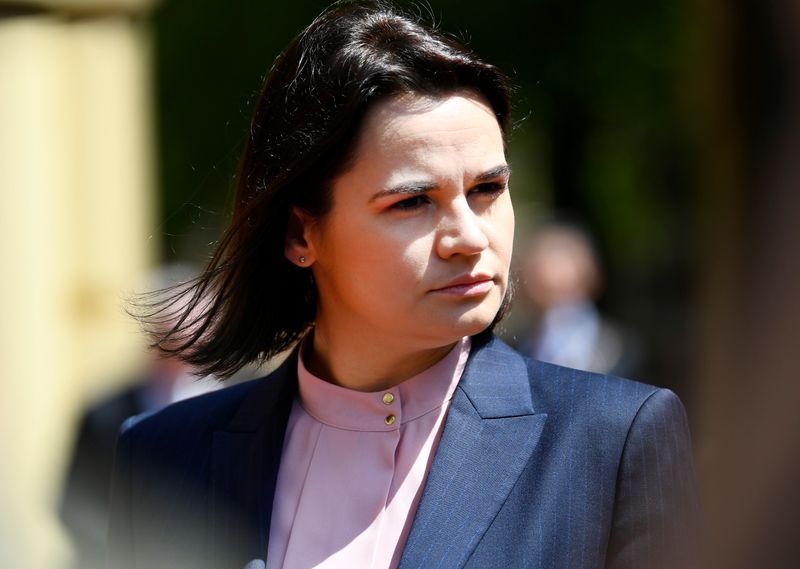 The Biden administration said on Friday it was drawing up a list of targeted sanctions against key members of the Belarusian government following the former Soviet republic’s forced landing of a passenger jet and arrest of a journalist Roman Protasevich and his girlfriend Sofia Sapega on board.

Speaking in the Lithuanian capital Vilnius where she is based, Tsikhanouskaya said she welcomed a decision by the United States to introduce sanctions against Belarusian state-owned oil companies starting from June 3rd.

“But we also ask for futher measures in targeted sanctions against enterprises and individuals supporting the regime”, Tsikhanouskaya said after a meeting with Democratic and Republican senators from the U.S. Foreign Relations Committee.

“Sanctions should help to stop the violence and help release of all political prisoners”, she added.

Senator Jeanne Shaheen told reporters Belarus President Alexander Lukashenka should release Protasevich and Sapega immediately, and unharmed, and Lukashenka would be held accountable for their wellbeing.

The United States would do everything it could to support the efforts of the Belarusian people efforts towards democracy, Shaheen added.

“To Lukashenko, I say, it’s time for you to go. Make room for a democratically elected leader, more deserving of your people”, Shaheen said.

(Reporting by Andrius SytasEditing by Andrew Heavens and David Holmes)

Other Sports: Olympics-Baseball-U.S. pitcher woke to 2 a.m. call of trade to Twins

Umno to hold AGM on March 16

Rugby: Rugby-Former England lock Kruis to retire at the end of season