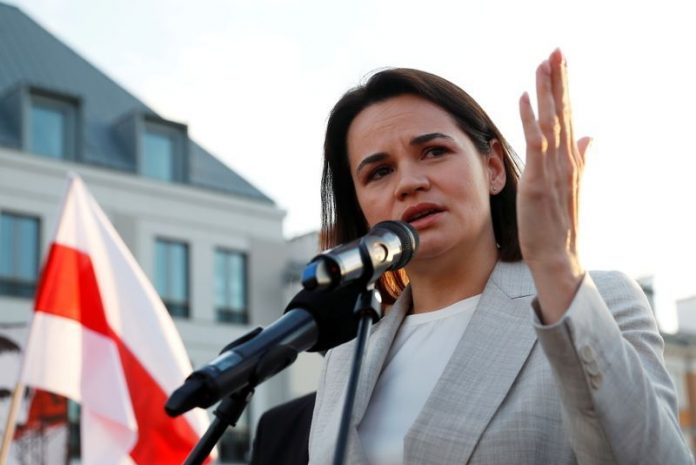 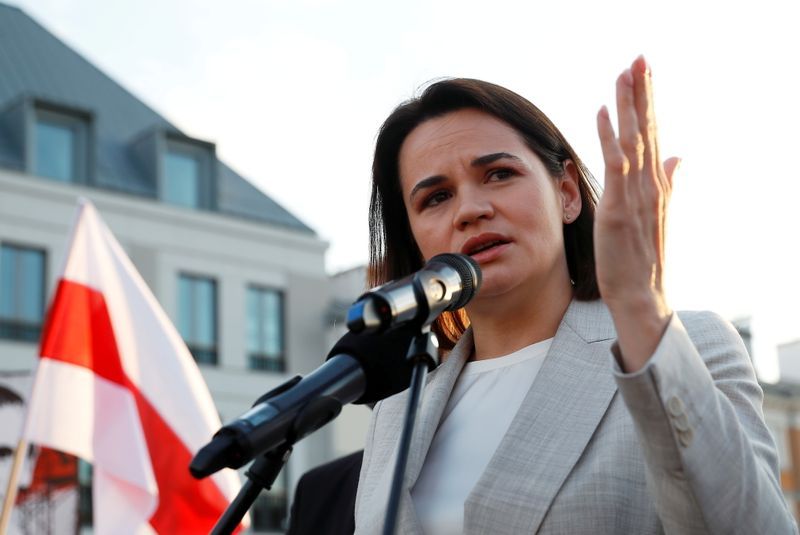 She added that she had not received a formal invitation to attend the G7 meeting in Britain this month but was confident that the Belarus opposition’s issues would be raised and addressed at the meeting.

Taliban say they have entered capital of holdout Afghan region