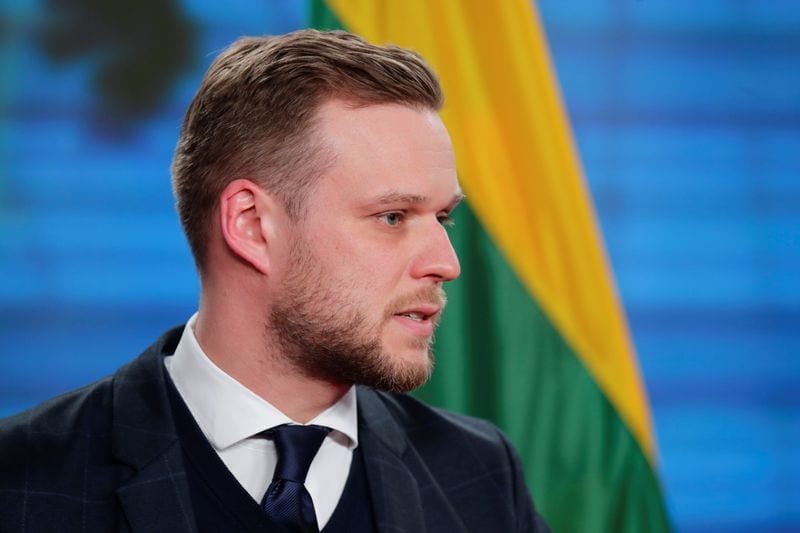 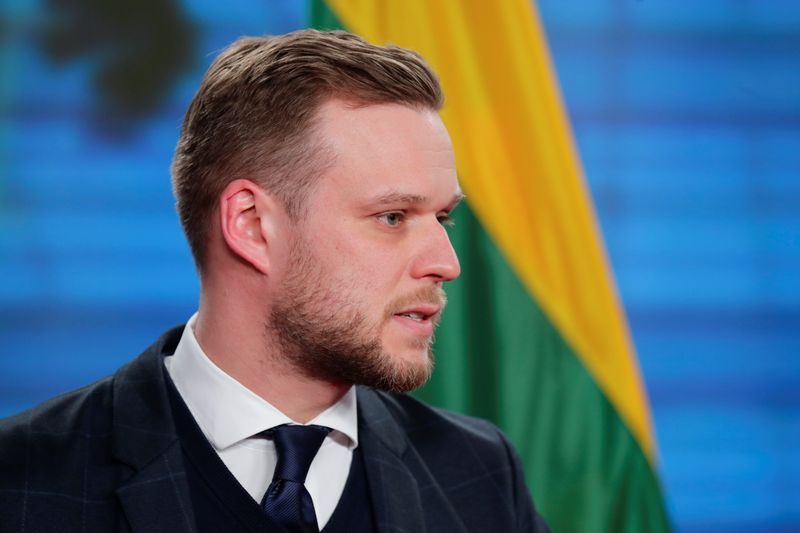 BRUSSELS (Reuters) – The European Union should consider a fifth round of sanctions on Belarus because the country’s government is flying in migrants from abroad to send them illegally into the bloc, Lithuania’s foreign minister said on Monday.

“When refugees are used as a political weapon … I will talk to my colleagues in order for the European Union to have a common strategy,” Lithuanian Foreign Minister Gabrielius Landsbergis said as he arrived for a meeting with his EU counterparts, calling for more sanctions.

Lithuania began building a 550-km (320-mile) razor wire barrier on its border with Belarus on Friday, after accusing Belarusian authorities of sending hundreds of mainly Iraqi migrants into Lithuania.