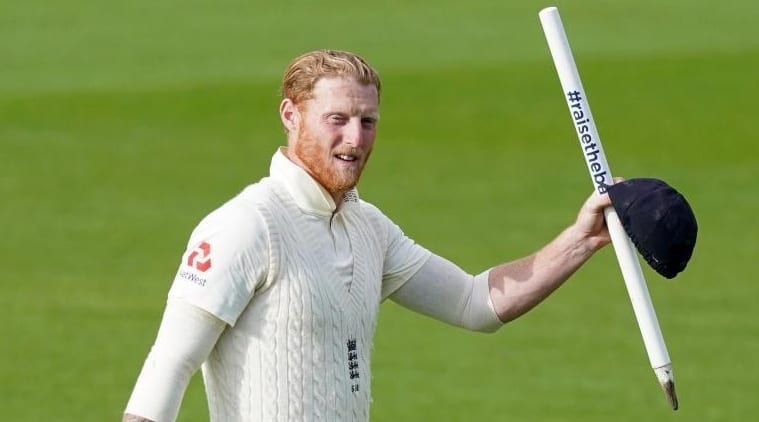 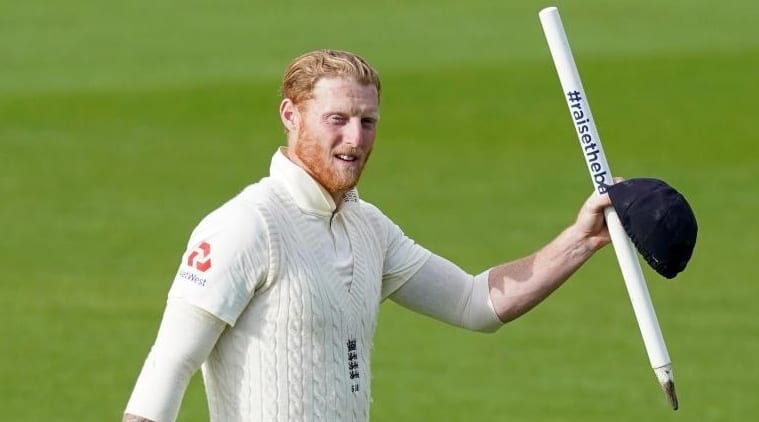 Ben Stokes scored 254 runs with his bat and picked up three wickets in the second Test against West Indies. (Source: AP Photo)

He’ll bowl you 11 over spells.
He’ll throw himself at every catch.
He’ll field wherever the ball is most likely to go.
He’s trusted at the end of a game to take late wickets.
He can bat for 350+ balls or he’ll be there opening when we need quick runs.

England faithful just can’t enough of Ben Stokes on social media, but one can’t blame them either. Last evening, the top-ranked Test all-rounder turned the game in Manchester on its head with a flurry of his heroic moments on the field.

It’s the 42nd over and West Indies are 133/4 with Shamarh Brooks (52) and Jermaine Blackwood (51) in the middle. The visitors are setting up the kill and England skipper Joe Root throws the ball to Stokes in desperation. This is Stokes’s seventh over on the trot.

The first ball of Stokes’s over is pushed by Blackwood past the bowler through the vacant mid-off. There were no fielders in front of the square on the off-side either and the push almost reaches the boundary ropes. What does Stokes do? He simply ran back all the way picked up the ball and threw it back. 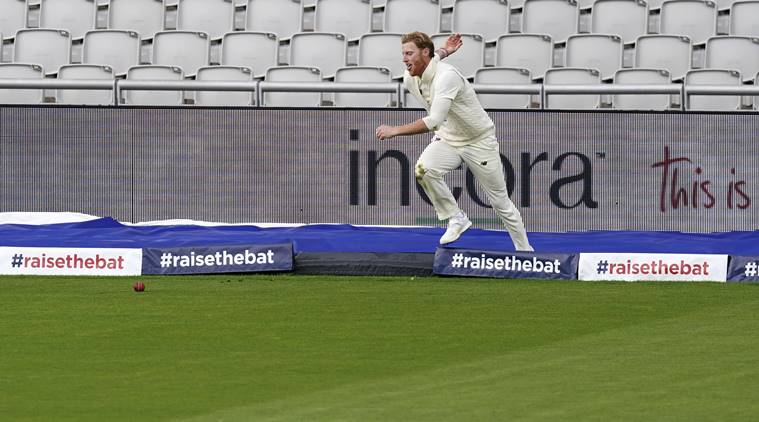 Ben Stokes fields the ball at the boundary of his own bowling during the last day of the second Test. (Source: AP Photo)

Stokes’ heroics went slightly in vain, as the batsmen ran four between the wickets, but it was showed how much he was willing to put in for his team.

In a remarkable sequence of events, a couple of deliveries after running all the way to long-off from his follow-through, Stokes broke the partnership with a bouncer to Blackwood who lobbed it straight to wicketkeeper Jos Buttler. Calling it incredible would be an understatement.

And there is Ben Stokes’ idea of commitment.

To keep steaming in and bowl at more than 135kmph, ball after ball, takes a lot out of the human body but Stokes, as statistics suggest, is operating on a league cut above the rest.

Former West Indies seamer Ian Bishop put it best on Twitter where he wrote: “Stokes faces 356 balls in 487 minutes first innings. Delivers an 11 over spell of aggressive round the wkt bowling. Races to 78 in 57 deliveries 2nd innings. Then serves up 14.4 overs of Match changing aggression with the ball. Think about that next time you feel tired.”

How important was this in terms of the contest?

With his breakthrough, Windies were left at 137/5 at tea break but the floodgates had opened for England which was what they needed to get their hopes up again.

We’re running out of words for @benstokes38 ? pic.twitter.com/KmKxaNaQje

After his match-winning performance, Stokes was asked if he felt overworked to which he replied, “Absolutely not. I do everything the team asks of me and we have found the method of playing dry cricket with the field.”

“Not only does it give us a wicket, but it also keeps the run rate in check because the batsmen can’t get away. In the first innings, it just came about. We didn’t feel there was any lateral movement off the pitch or anything. Bouncing six balls into the wicket is a plan we use in Tests.”

A day after his match-winning performance in Manchester, Ben Stokes pipped Jason Holder to become the No.1 all-rounder in Test cricket. The 29-year-old is the first England player at the summit since Andrew Flintoff in May 2006.