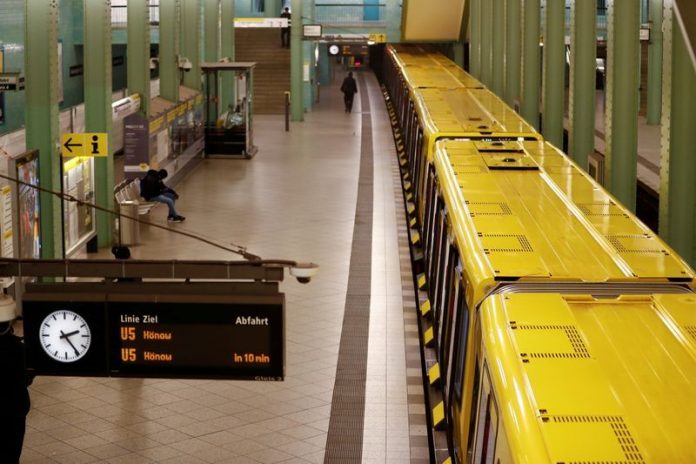 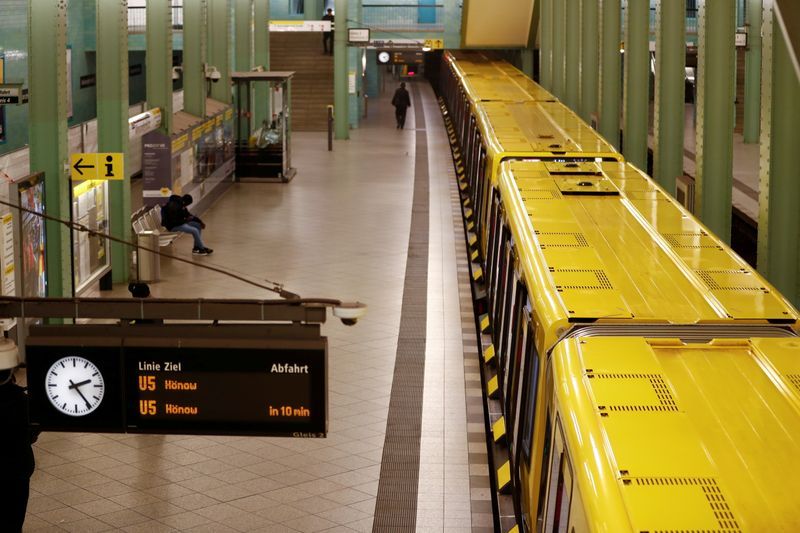 The decision to discontinue using the expression, which is common in colloquial speech, implements a recommendation from the Berlin Senate’s diversity programme, a spokesperson told broadcaster rbb.

The operator had only used it once in print, in a poster campaign, and would in future refer to the practice as “travelling without a ticket,” the spokesperson added.

The move reflects growing awareness in many countries at residual racism embedded in everyday phrases or practices that often have their roots in the days of Europe’s vast colonial empires.

The 2016 BVG poster featured two drag queens riding the Berlin metro and the warning: “You need balls to travel black.”

BVG is famous for irreverent advertising campaigns that often contain self-mocking references to its own inability to keep its metro trains, trams and buses on schedule as well as digs at Berlin stereotypes.

On Thursday, Munich transport company MVG told Bild newspaper it was removing the term from its posters.

Last year, amid a worldwide reckoning with buried legacies of racism sparked by the death in the United States of George Floyd, BVG said it would rename the city centre metro station currently called Mohrenstrasse, or “Moor Street”.

Know your status and get an HIV test, says Prince Harry

Four-year-old girl falls to her death in Setapak

In world without Covid, they would all be in Tokyo today