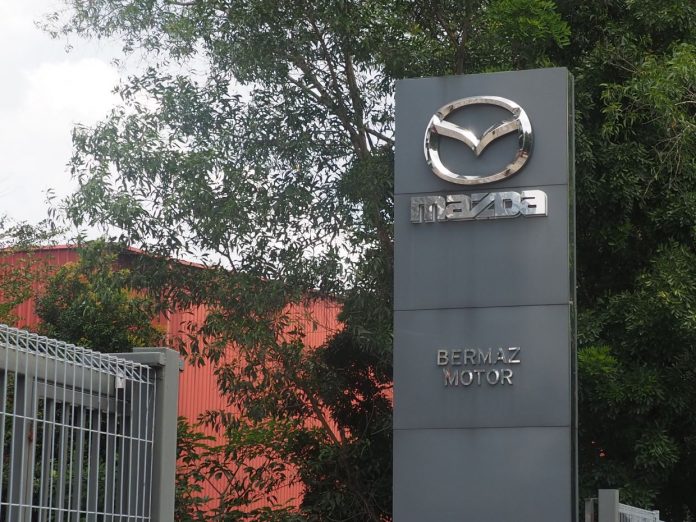 “The higher domestic sales volume for the financial year was mainly attributed to the improved sales volume in the second to fourth quarter (Q2-Q4) due to the positive impact from the introduction of economic stimulus package under National Economic Recovery Plan (Penjana), as well as from the aggressive promotional campaign introduced by the group,” Bermaz said.

Bermaz said it had managed to register encouraging results for FY21 despite the COVID-19 pandemic, mainly due to its aggressive promotional campaigns and government incentives such as the sales tax exemptions.

On prospects, the group said its business ventures into new car brands (Peugeot and Kia) and retailing of automotive spare parts are currently in the infant stages, thus are not expected to have a major impact on the group’s results for the FY22.

“The unpredictable course of the COVID-19 pandemic both globally and domestically continues to be a major concern for all and will have an impact on the overall growth of the economy.

“The slower-than-expected rollout of vaccines and detection of new strains of the COVID-19 virus could also result in stronger precautionary behaviour by consumers,” it said.

However, it noted that the extension of the sales tax exemptions to Dec 31, 2021 for passenger cars under the PEMERKASA Plus economic stimulus package augurs well for the automotive market.

China Covid: Police clamp down after days of protests

Zahid only gave half the picture of what happened at Umno supreme council meeting,...

‘Half Bad: The Bastard Son & The Devil Himself’ review: Bewitching,...