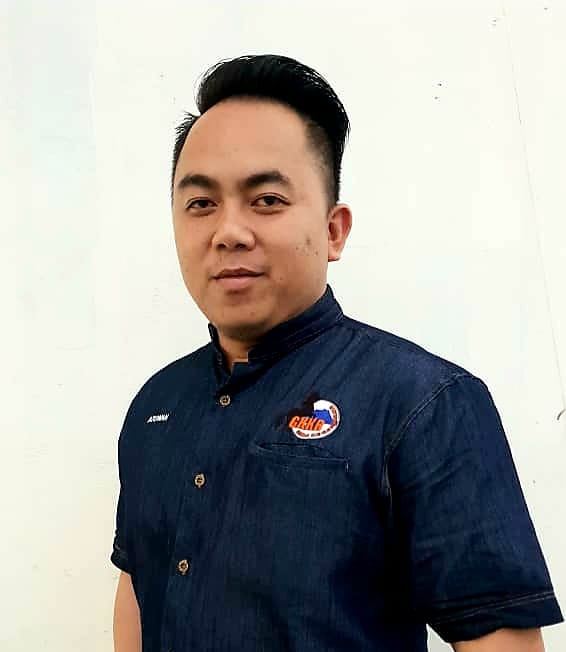 KOTA KINABALU: Syarikat Padiberas Nasional Berhad (Bernas) has been urged not to implement rationing of rice supply on wholesalers in Sabah.

National Youth Council Vice President Azuwan Marjan @ Norjan said he was informed by rice wholesalers that Bernas had started rationing its supply to them since April 13.

Bernas’ move has resulted in a shortage in the rice supply for domestic use especially during the Movement Contol Order and the coming Ramadhan, he alleged.

Azuwan said the MCO which has entered into its third phase has caused the demand for rice, which is a food staple of Malaysia to increase adding that in March, it was 30 per cent higher than before.

The rationing by Bernas means wholesalers in Sabah are unable to supply rice to retailers, Azuwan said in a statement on Wednesday.

On average, rice wholesalers gets about 20,000 metric tonnes of rice from Bernas a month.

“With the increase in demand, why should Bernas implement rationing in supply?” he asked adding that other than supplying to retailers, rice wholesalers have also received requests from corporate companies, NGOs and individuals who are actively donating food aid to the needy during the MCO.