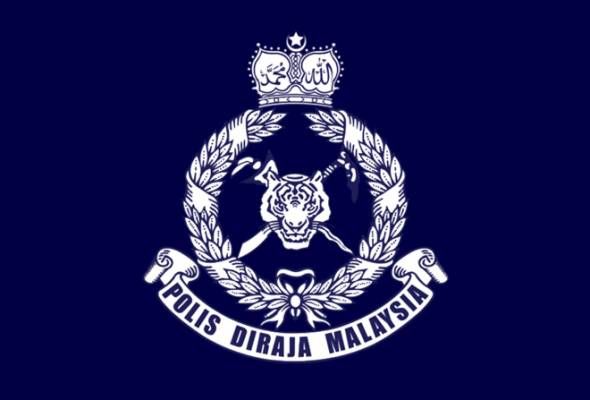 KOTA KINABALU: Members of the public have been reminded to be careful when receiving calls from individuals who claim to be friends hoping to borrow money during this difficult period as it could turn out to be a scam.

“According to the police reports lodged by the victims, they have received a call from an individual using an unknown number who claimed to be a ‘friend’ pleading to borrow some money as the caller had allegedly lost cellphone and wallet.

“Once the victim had transferred some money into an account provided by the suspect, the victim will call back the earlier number but there was no answer.

“Victims only realised they have been scammed when they called their real friends who claimed that they had never made such demand,” said Habibi.

According to Habibi, the ‘friend scam’ had brought losses amounting to RM109,400 since March this year.

“Police are currently investigating these cases under Section 420 of the Penal Code for cheating and dishonestly inducing delivery of property.

“Check with the police or the relevant authority if you are not sure or feel suspicious of any activity,” he said.

Habibi also reminded the public to be careful with online purchase or online competition as it could be an illegal activity by scammers especially during this difficult period under the movement control order (MCO).