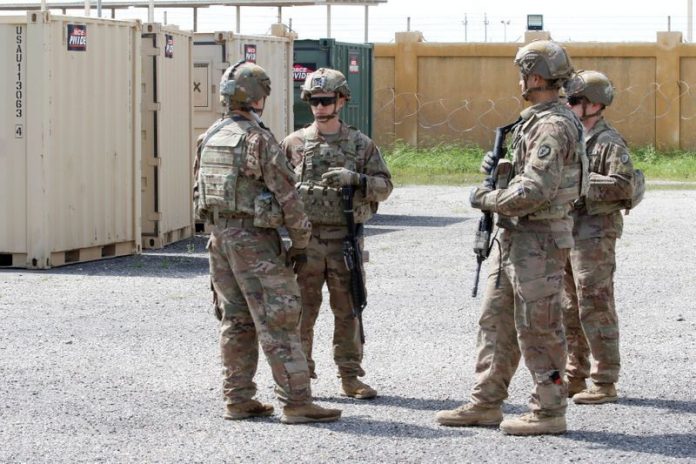 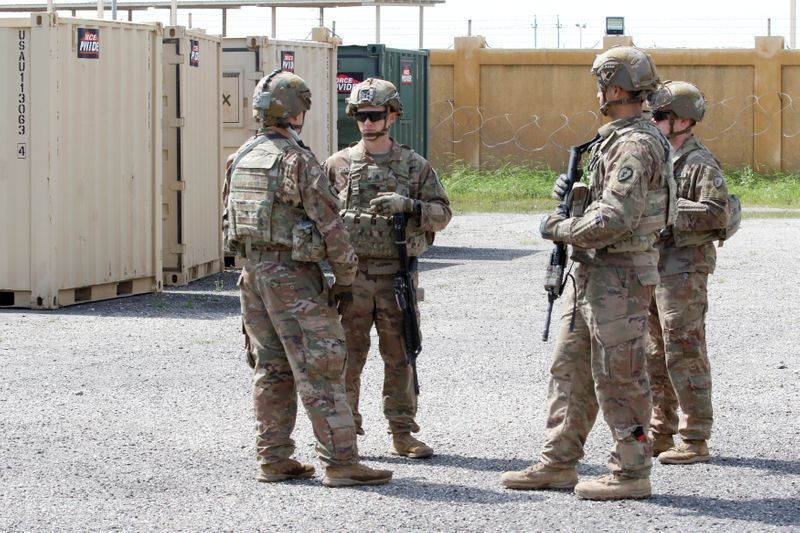 WASHINGTON (Reuters) – U.S. President Joe Biden’s administration said on Monday it supported an effort in the U.S. Congress to repeal the 2002 Authorization for the Use of Military Force that allowed the war in Iraq, boosting lawmakers’ push to pull back the authority to declare war from the White House.

The U.S. Constitution gives the power to declare war to Congress. However, that authority has gradually shifted to the president as Congress passed AUMFs that did not expire – such as the 2002 Iraq measure, as well as one that allowed the fight against al Qaeda after the Sept. 11, 2001, attacks.

A handful of members of Congress have been pushing for years to repeal, and possibly replace, the authorizations.

The administration statement said Biden is committed to working with Congress to ensure that outdated authorizations are repealed and replaced with “a narrow and specific framework” to ensure the country can continue to protect itself.

The House of Representatives is due to vote this week on the legislation to repeal the 19-year-old Iraq war authorization, which was introduced by Democratic Representative Barbara Lee. There was no immediate word on when the Senate might consider it.

Lee has long sought to hold presidential military powers in check. She was the only member of Congress to oppose the AUMF passed days after the Sept. 11 attacks, saying it provided too much of a “blank check” to allow the president to pursue military action.

US bond sales to come roaring back after Labor Day

Covid in Wales: Face mask and isolation rules could be extended