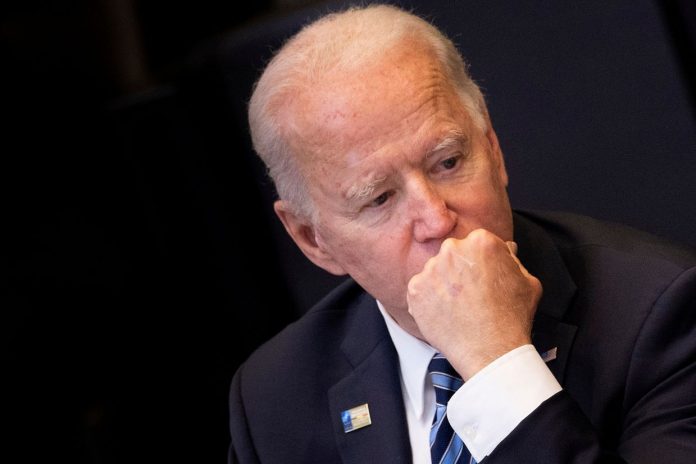 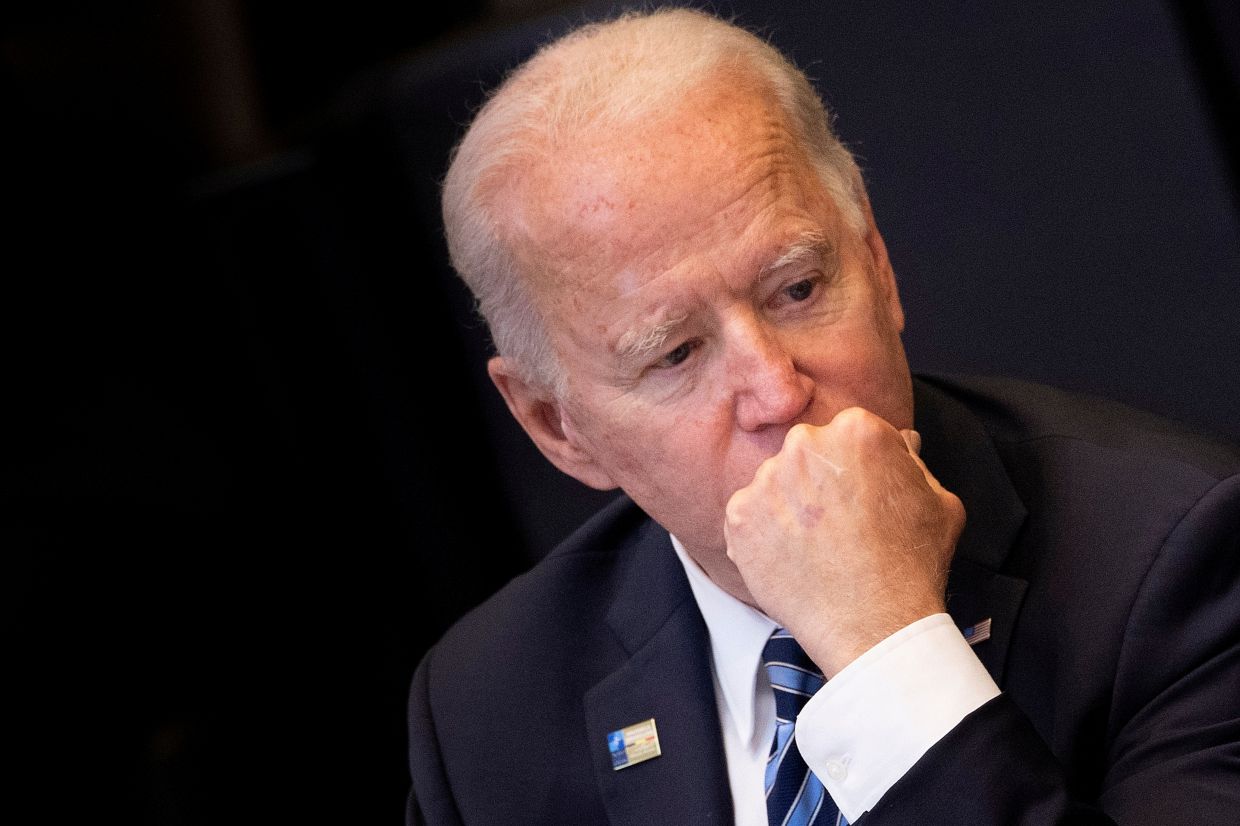 US President Joe Biden, will take on the rapidly growing threat of ransomware against companies and localities by convening key officials to discuss administration strategy in the wake of a high-profile attack by hackers.

Biden will meet with various agency leaders behind closed doors on Wednesday to discuss ransomware and ways to combat it, the White House said in a statement on Tuesday night that called the risk a “national security and economic security priority for the administration.”

The discussions will follow a similar meeting held on Tuesday by Anne Neuberger, the deputy national security adviser for cyber and emerging technologies, discussed vulnerabilities and strategies with the US Conference of Mayors

Confronting ransomware is gaining new urgency for the administration following an audacious attack over the US holiday weekend that affected more than 1,000 businesses with victims in at least 17 countries, according to cybersecurity researchers. A Russia-linked ransomware gang known as REvil is believed to be behind the attack, which exploited multiple previously unknown vulnerabilities in IT management software made by Kaseya Ltd.

Cities and towns and local institutions, including hospitals, have fallen victim to attacks. Neuberger, in the virtual meeting, told the mayors that a recent pilot programme to bolster the defenses of electric utilities would “soon be followed by similar initiatives to strengthen the cyber resilience of other critical sectors like pipelines, water, and chemicals,” the White House said. The statement did not elaborate.

She pledged that that local and state and governments would “have the full resources of the federal government when responding to a cyber incident, including the assistance of cybersecurity professionals from the FBI and the Cybersecurity and Infrastructure Security Agency,” the White House added.

Even so, the assaults have continued even after the issue was discussed at Biden’s summit in Geneva last month with Russian President Vladimir Putin. At that session, Biden said he gave Putin a list of 16 critical sectors that shouldn’t be hacked lest the American government respond with its own cyber forces.