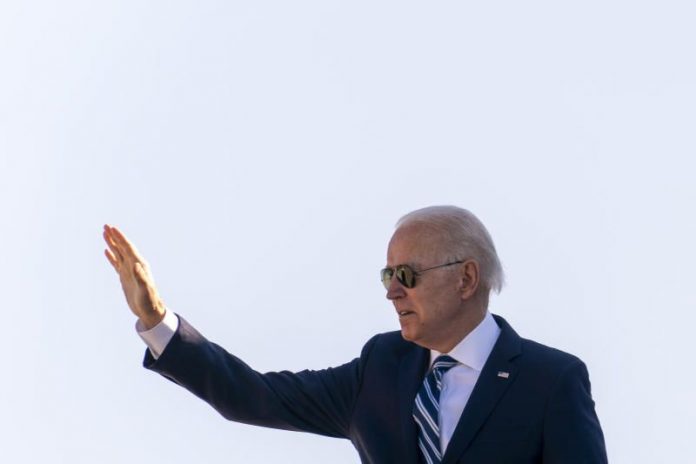 WASHINGTON (AP): President Joe Biden stepped up the pressure on Israel to end 10 days of violent fighting with Palestinians, making clear in a call Wednesday with Prime Minister Benjamin Netanyahu that he expected “significant de-escalation” by day’s end.

Biden asked Netanyahu to move “toward the path to a cease-fire, ” according to a White House description of their conversation.

There is pressure, too, on Biden to do more, with more than 200 people killed in the fighting. Until Wednesday, Biden had avoided pushing the American ally more directly and publicly for a cease-fire or conveyed such a level of urgency for ending Israeli airstrikes targeting Hamas in the thickly populated Gaza Strip.

The Biden administration had relied on what officials described as “quiet, intensive” diplomacy, including quashing a U.N. Security Council statement that would have addressed a cease-fire. The administration’s handling opened a divide between Biden and Democratic lawmakers, dozens of whom have called for a cease-fire. – AP

Other Sports: Rallying-Ogier leads in Kenya after Neuville retires

Saudi princess and daughter released after three years in jail