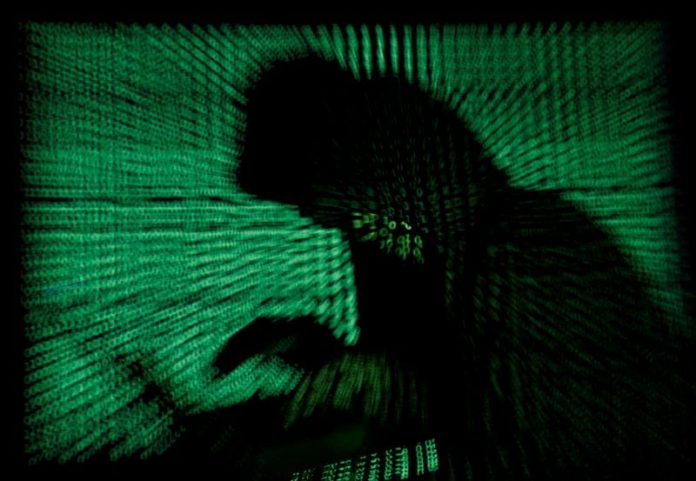 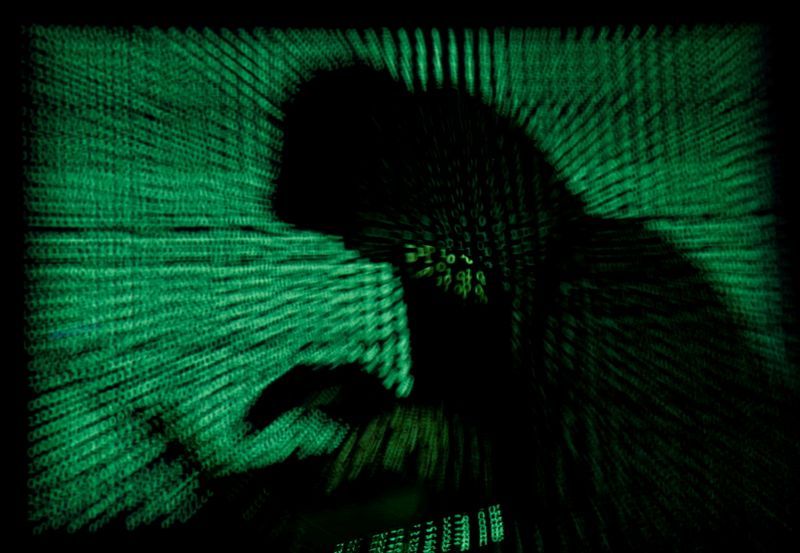 Biden said “we’re not certain” who is behind the attack. “The initial thinking was it was not the Russian government but we’re not sure yet,” he said.

Biden said he had directed U.S. intelligence agencies to investigate, and the United States will respond if they determine Russia is to blame.

The Papers: Charles 'stay out of politics' and 'Tory tax war'