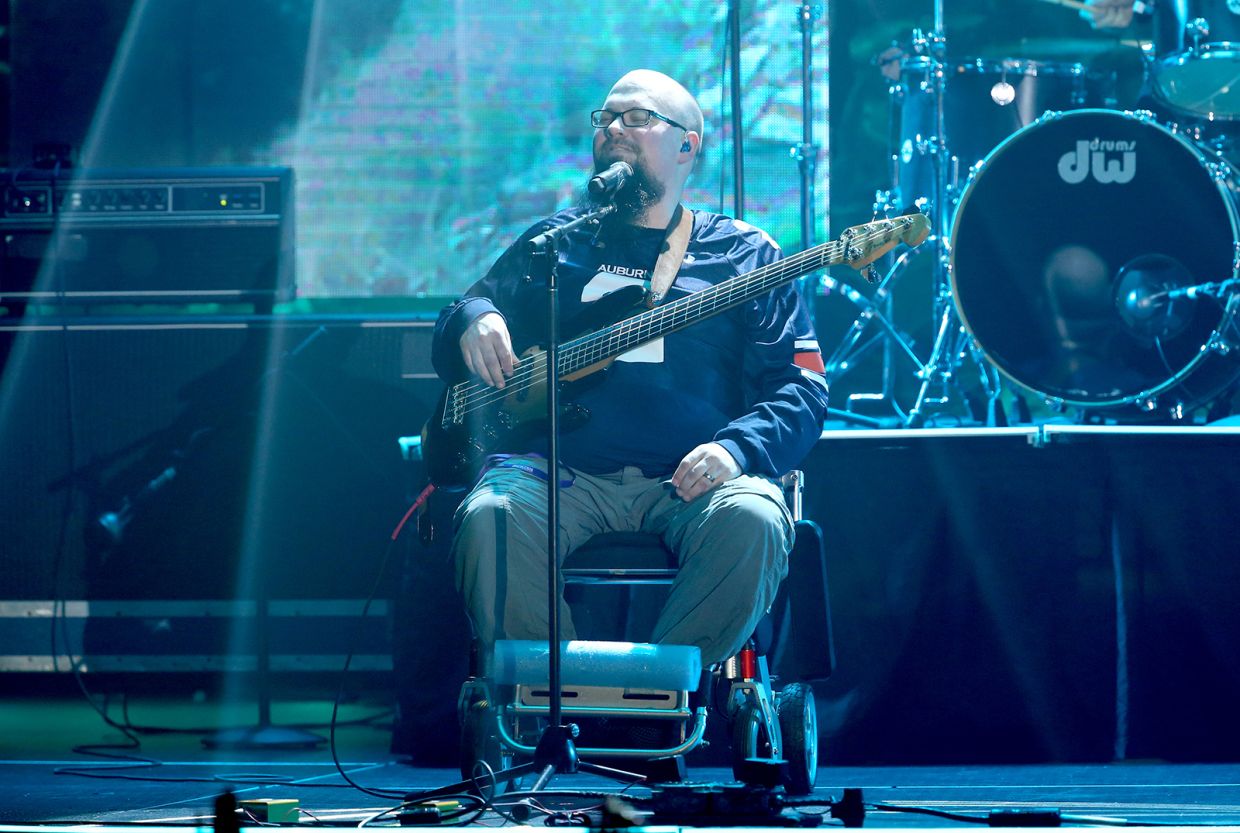 Jay Weaver, a musician with the modern Christian band Big Daddy (*42*), has died following a battle with Covid-19, his brother introduced.

The bassist, who additionally carried out vocals for the group, was 42.

His brother, Mike Weaver, mentioned in an Instagram video late Sunday (Jan 2) that “Jay went to be with Jesus just a couple hours ago”.

Known for songs such as Redeemed and Jesus I Believe, the band has released eight studio albums that landed within the top 20 on the U.S. Christian music charts, including three that cracked the top 10.

Mike Weaver, who is the band’s lead singer, praised fans for supporting his brother during an “uphill battle”.

Jay, whose given name was Jason Weaver, was diagnosed with diabetes years earlier, and had both feet amputated in 2016 after he contracted an infection, according to the website Christian Post.

“The Lord used him in such a mighty way out on the road for so many years,” Mike Weaver mentioned Sunday. “Anybody who’s in contact with him just how real his faith in Jesus was. I believe that even though COVID may have taken his last breath, Jesus was right there to catch him.”

Others on the Christian music scene shared their condolences following Weaver’s dying.

“Love you guys! Prayers for you all and your families,” fellow artist Phil Wickham commented on Mike Weaver’s Instagram put up.

Gospel singer Danny Gokey, in the meantime, wrote that his “heart breaks” for the household.

“Even though we know they’re in heaven it’s still difficult at times to live here without them,” Gokey commented. “Prayers to you and your whole family. Love you all. Mourning with his fam and rejoicing that he’s in the arms of Jesus!” – New York Daily News/Tribune News Service