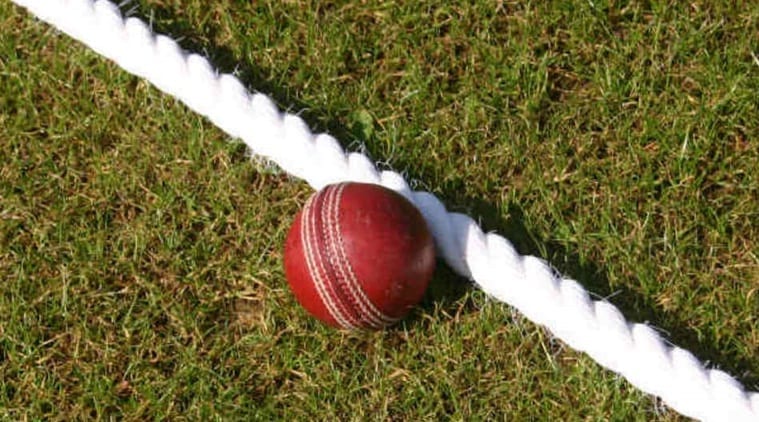 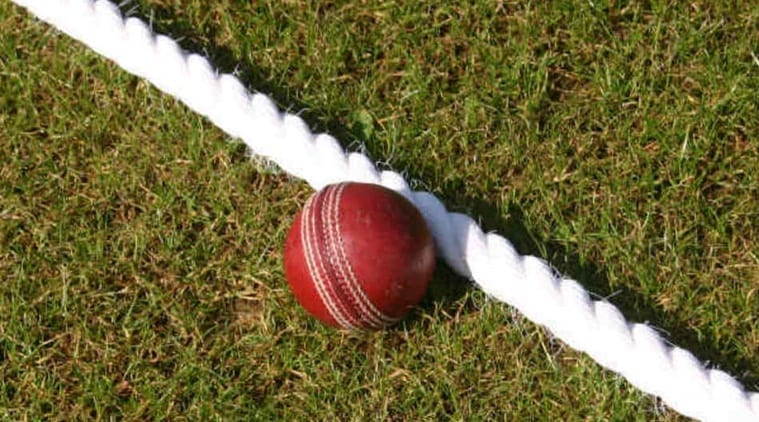 Hundreds of cricketers who represented Bihar from senior to U-16 BCCI tournaments are struggling financially as the state association is yet to pay their TA/DA and match fees from last season.

“Yes, we haven’t been able to pay any TA/DA to our senior, U-23, U-19 and U-16 cricketers as well as women players. Yes, we received Rs 10.80 crore from COA last year but most of the money has been used up to pay salaries of office bearers’ staff,” Kumar alleged while talking to PTI.

“For a senior team regular, the total TA/DA is Rs 75,000 for a season if one plays all formats. We understand that players are under pressure. They haven’t also got match fees as they haven’t been able to raise invoices for BCCI payments,” Kumar said.

Verma on his part spoke about mismanagement in Bihar cricket.

“My request to BCCI secretary that he takes note of the plight of Bihar players who haven’t received any money despite BCCI giving them Rs 11 crore,” Verma said.