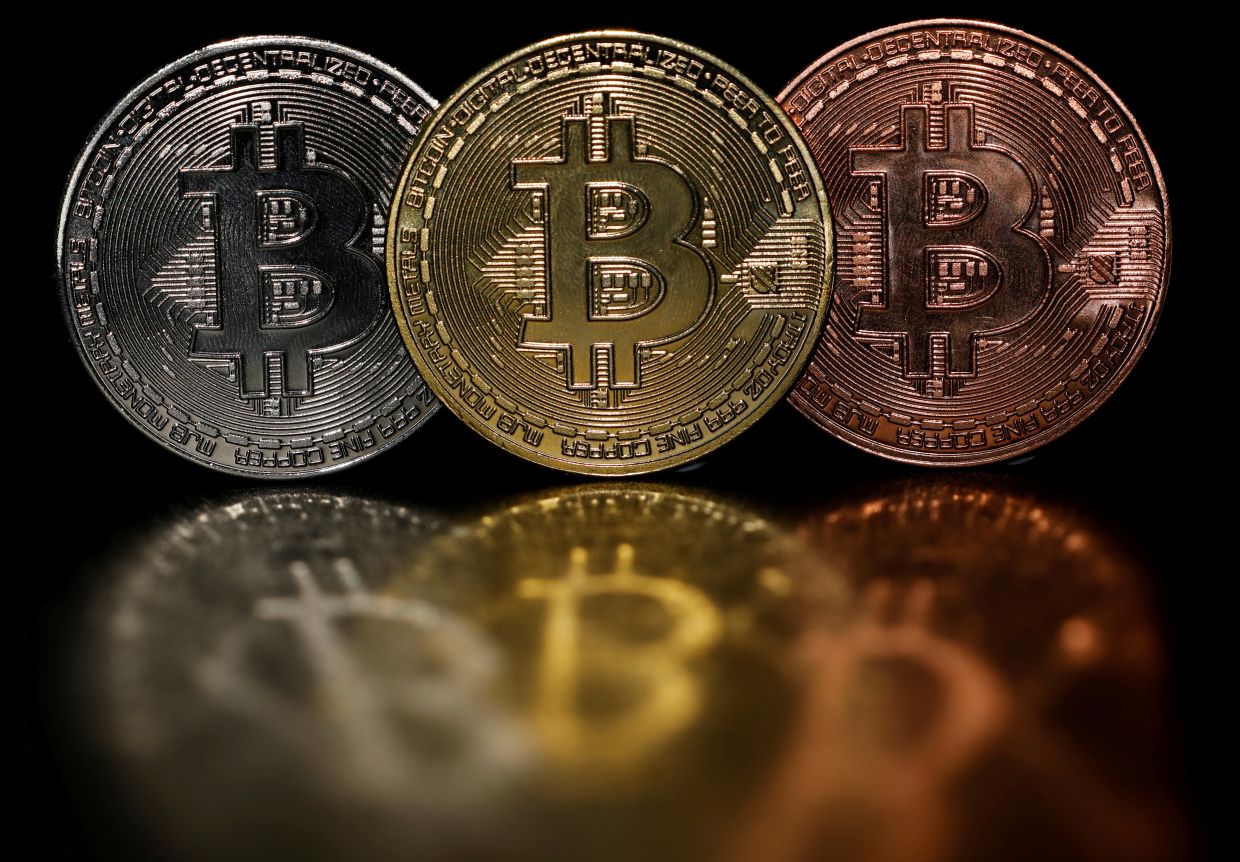 The Bitcoin Mining Council made its formal debut Thursday amid a growing debate over the amount of energy used in cryptocurrencies.

“The Bitcoin Mining Council is a voluntary and open forum of Bitcoin miners committed to the network and its core principles,” MicroStrategy Inc. Chief Executive Officer Michael Saylor, who helped to form the association, wrote on Twitter. He added, “Join us,” alongside a praying-hands emoji.

Saylor, who has made acquiring Bitcoin a business strategy of the enterprise software maker, sought to quell concern about the energy usage after Tesla Inc. CEO Elon Musk cited it as a reason to stop accepting Bitcoin as payment for the company’s cars. Musk later expressed support for the group.

Massachusetts Democratic Senator Elizabeth Warren on Wednesday blasted the energy use while chairing a Senate Banking subcommittee hearing that explored issues with existing cryptocurrencies as well as whether the US Federal Reserve should issue its own. Later in a Bloomberg TV interview, she called cryptocurrencies “an environmental disaster.”

The council is a voluntary forum that’s committed to the network and its core principles, reads its website. Nine companies, including MicroStrategy, Galaxy Digital and Darin Feinstein’s Blockcap, are listed as founding members.

Crypto miners use vast sums of computing power and energy to verify transactions on the blockchain. Their energy use is comparable to that of many developed countries and rivals the emissions from major fossil-fuel users and producers such as airlines and oil-services firms, according to an analysis by Bank of America Corp., though others dispute that, arguing it’s no worse than the carbon footprint of cars, power plants and factories.

Saylor had convened the first informal meeting of some of the miners in May. Musk has no formal role in the group. Miners agreed to form the council “to standardise energy reporting,” Saylor said.

Darin Feinstein, founder and chairman of Blockcap, said that the council’s goal was education.

“The idea came together in a fashion which would be more open to understanding the various concerns of the community related to Bitcoin,” he said in a telephone interview. “So the three main goals are transparency, education and best practices in the industry.” – Bloomberg