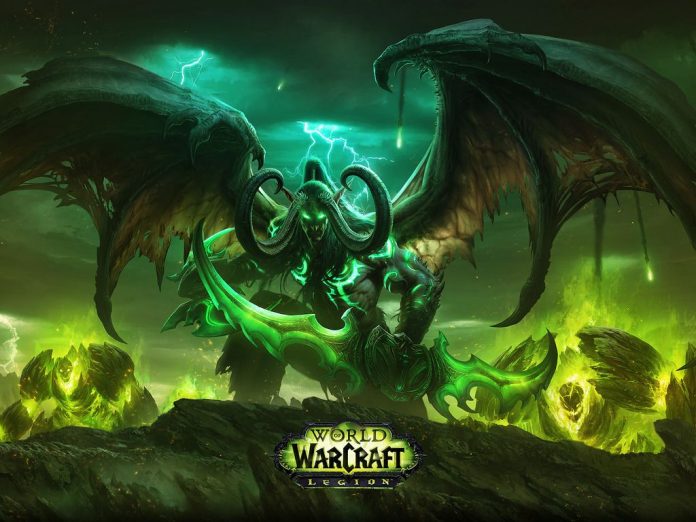 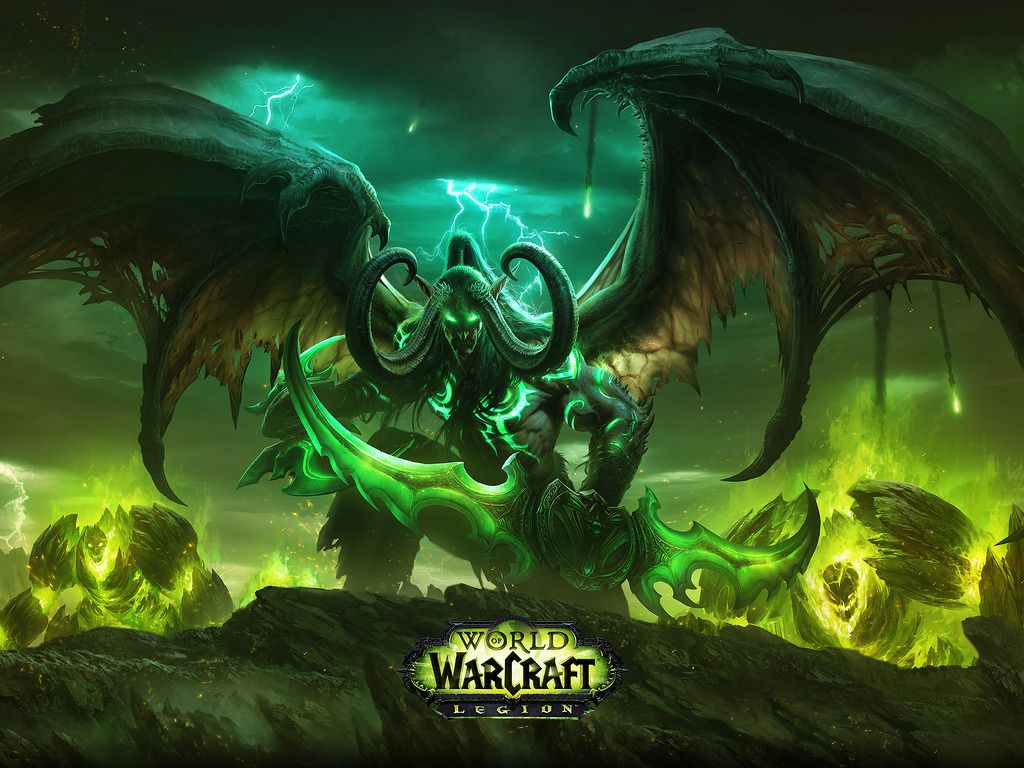 In recent years, a stream of developers and executives from top video game publisher Blizzard have left to create their own studios, seeking the creative freedom and autonomy they feel is no longer possible at a company chasing mega hits.

Now an alumni network, affectionately dubbed Blizzard 2.0 by some in the gaming community, has sprung up in Irvine, California, the same town where Blizzard has a sprawling campus. Hundreds of ex-employees, including the company’s co-founder and chief executive officer for decades, have spread out there across a half a dozen independent studios.

Without the best-selling brands, like Warcraft and Overwatch, and fan goodwill that Blizzard has built since its founding in 1991, going indie is a risk. But the startups are getting support from venture capitalists eager for a shot at the kind of revenue Blizzard’s parent company, Activision Blizzard Inc, generates – US$8.1bil (RM33.43bil) in 2020. And the founders are convinced the fans will be there for them.

Blizzard made a name for itself early on with its real-time strategy games, which let players battle each other using large numbers of complex units in “real time”, as opposed to waiting turns. Its Warcraft and StarCraft franchises came to define the genre. But in recent years, as real-time strategy games have declined in popularity, the gaming giant has favoured more lucrative franchises such as Diablo, in which players use a single character to slash through hordes of demons, and the first-person shooter Overwatch.

So when veteran producer Tim Morten and a handful of other Blizzard staff wanted to make a new strategy game, they left the company and started a new one, founding Frost Giant Studios last year.

Morten said big publishers such as Activision Blizzard are looking for “billion-dollar products” rather than simply aiming to develop profitable games. “My perception of RTS as a genre is that Blizzard has made money with it,” Morten said, “but it’s all about orders of magnitude.”

While StarCraft II, released in 2010, sold more than six million copies, Blizzard hasn’t been able to generate as much revenue from players over the long term. In contrast, Overwatch has generated more than US$1bil (RM4.12bil) from in-game purchases such as costumes and loot boxes, according to the research firm SuperData. Morten said he “really believes” that real-time-strategy games can be massive hits. “But the right place to prove that is in a riskier, venture-backed environment.”

A Blizzard spokesman said the company “thrives because of the thousands of talented people around the world who have poured their energy into creating epic entertainment for our players. We continue to invest in our teams to train and elevate the leaders of tomorrow.”

Venture capitalists are eager to find unicorns in gaming and have invested more than US$13.3bil (RM54.90bil) in video game companies since 2014, according to investment firm White Star Capital. Eden Chen, CEO of Pragma Platform Inc, a developer of a software engine for game designers, and an investor in Frost Giant, called the industry “notoriously under-monetised” and “under-invested” given its potential. Chen said venture capitalists should be thinking of games less like films and more like apps, because titles such as League Of Legends and World Of Warcraft remain popular and supported for years.

Publicly traded game companies like Activision Blizzard often take a conservative and risk-averse view when it comes to backing games, whereas venture capitalists take a more scattershot approach, investing in dozens of game companies in hopes that one will be a hit like Roblox, the popular game making tool whose parent company was valued at nearly US$50bil (RM206.40bil) when it went public earlier this year.

Ben Brode, formerly the director of popular card game Hearthstone, left Blizzard in 2018 to found an independent studio called Second Dinner. He and his co-founders struck a deal to make a game with Marvel Games and raised US$30mil (RM123.84mil) from the Chinese company NetEase Inc.

“It was a little scary to jump off the ship,” after working at Blizzard for 15 years, Brode said in an interview. “But we get to have more freedom and move quicker.”

Fans are already excited at the prospect of spiritual successors to Blizzard games. Morten said that for his strategy game, he and his team have been in touch with longtime players who are happy to see a dormant genre revitalised.

“We’ve reached an era where the community itself is the most important factor in the success of a game,” he said.

The wave of ex-Blizzard indies may also inspire even more talent to depart Blizzard, which has faced several recent controversies such as the disastrous release of Warcraft III: Reforged, a remake that was panned by fans and critics and described as the company’s first bad game.

The talent exodus has also coincided with a shift in the once-autonomous culture at the beloved company. Activision has taken a heavier hand in operations at Blizzard, pushing it to cut costs and produce bigger games more quickly, Bloomberg has reported.

For decades, the man protecting Blizzard’s culture from corporate influences was Mike Morhaime, the co-founder and former CEO who left in 2018. Last year, Morhaime announced his own company, Dreamhaven, founded with his wife Amy and two dozen other Blizzard veterans.

Dreamhaven operates two internal game studios and has partnered with several other ex-Blizzard companies, creating a network of alumni who often collaborate. Morten said Dreamhaven is consulting for Frost Giant, while Brode said he regularly invites developers from other ex-Blizzard studios to come playtest his company’s game. Recently, Frost Giant announced a licensing deal with Epic Games Inc’s Unreal Engine and an advisory partnership with Dreamhaven. “We’re all super friendly with each other,” said Brode. “We’re all trying to stay afloat, trying to do our best, help each other get there.”

It remains to be seen whether these new studios will find success in what has become a booming but oversaturated gaming marketplace. None of the ex-Blizzard companies have announced any titles, although Brode said he hopes to reveal Second Dinner’s Marvel game within the next year.

Doug Creutz, an analyst at Cowen & Co, said he expects to see some “good games, maybe some great ones” but that it’s unlikely that this alumni network will recreate the magic that turned Blizzard into a household name. “There have been plenty of attempts already by ex-Blizzard folks to start new studios, and while some have seen decent success, we haven’t seen any of them get remotely close to what Blizzard has achieved,” he said. “The founders of Blizzard were young and hungry and probably a bit ignorant of what a long shot they were engaged in at the time, back in the 1990s.”

The stream of departures are compounding shortages caused by the company’s own efforts to trim headcount. Blizzard eliminated dozens of people in March after cutting hundreds of jobs two years earlier. Jeff Kaplan, the veteran director and face of Blizzard’s popular game Overwatch, left the company in April.

With teams short-staffed, employees have had to help with duties outside of their regular job descriptions, the gaming website IGN reported in a piece spotlighting the exodus of Blizzard veterans. Blizzard staff have also been speaking out internally about salary discrepancies, Bloomberg reported.

Creutz said the departures have “already had an effect” on Blizzard. The internal cultural issues and other changes will also be important factors in the quality of Blizzard’s future titles. “That’s not to say they won’t put out good games in the future, but they might not be as consistently great as they were,” he said. – Bloomberg