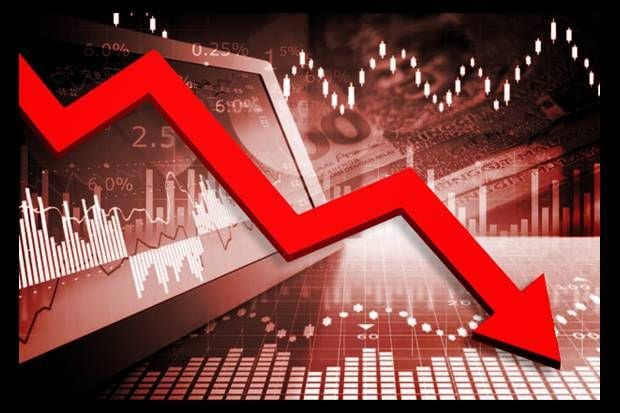 KUALA LUMPUR: Blue chips closed lower on Wednesday weighed down by losses in glove makers while a fall in crude palm oil (CPO) prices dragged plantations into the red.

As for glove makers, Hartalega

Oil gained for a fifth day on Wednesday, climbing towards US$75 a barrel to its highest since April 2019, supported by a recovery in demand from the pandemic and a drop in US crude inventories, Reuters reported.

Among the energy stocks, Petronas Gas ended the day 12 sen higher at RM16.02, Petronas Chemicals edged up one sen to RM8.11 but Petronas Dagangan lost two sen to RM19.02.

As for Axiata, it gained seven sen to RM3.99 and Digi six sen to RM4.30 as investors were upbeat about the proposed merger.

With the lockdown continuing until June 28, MAHB extended its decline by 17 sen to RM6.28.

Among the other KLCI stocks, Press Metal

Euro Holdings hit limit-down in early trade, plunging 51 sen to RM1.21 and continued to stay at that level the whole day.

On the external front, China shares ended lower on Wednesday, dragged down by losses in material and healthcare stocks, as investors worried over lofty valuations and the outcome of a US Federal Reserve meeting that could prompt foreign outflows.

Babysitter, husband and 13-year-old niece charged over abuse of toddlers