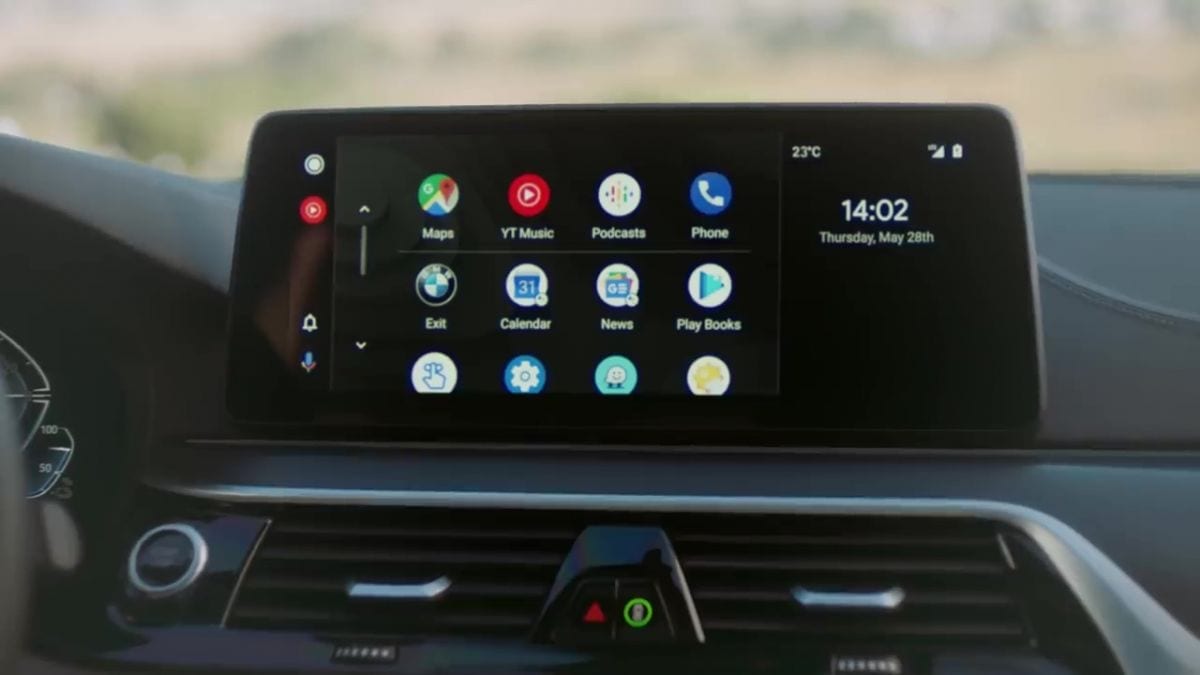 BMW might be good buddies with Apple, but the German carmaker is not neglecting its customers who prefer Android to iOS. Last year, the company announced it would roll out wireless Android Auto to its vehicles equipped with BMW Operating System 7.0 sometime around July, and we’re now given a walkthrough of how the feature works.

In this video demonstration involving a G30 530e xDrive, we’re told that you only need to pair your device with the car once and you’re good to go every time you get in for a drive. All the apps that work with Android Auto will be displayed on the infotainment screen and you can interact with them via the Google Assistant, touching the screen or the iDrive controller.

The integration with BMW’s Live Cockpit means information like your navigation route is not only displayed on the centre screen, but also in the digital instrument cluster as well as the head-up display, so you need not take your eyes of the road.

A neat touch is the splitting of the widescreen display, with the primary app or app drawer being placed to the left, while the right is occupied by the clock or a small media window should you have music or a podcast playing.

As mentioned at the start, wireless Android Auto will be available in BMW cars with Operating System 7.0, which already supports wireless Apple CarPlay. Customers will get the function via an over-the-air software update, although just when the update comes to our part of the world, we’ll have to wait and see. Looking forward to it, Android users?

Food racks to be set up in 200 locations