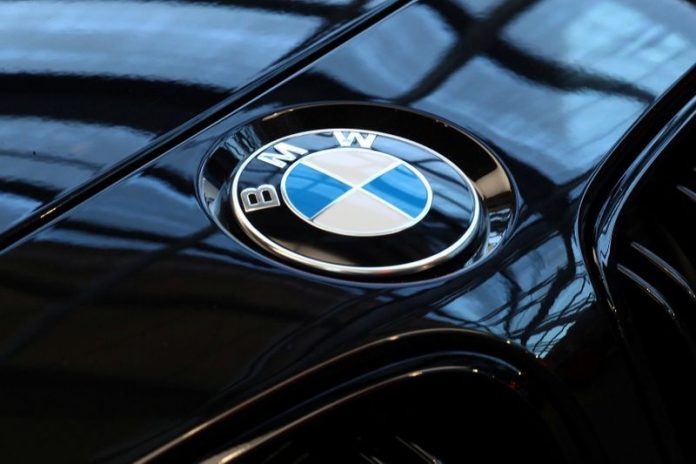 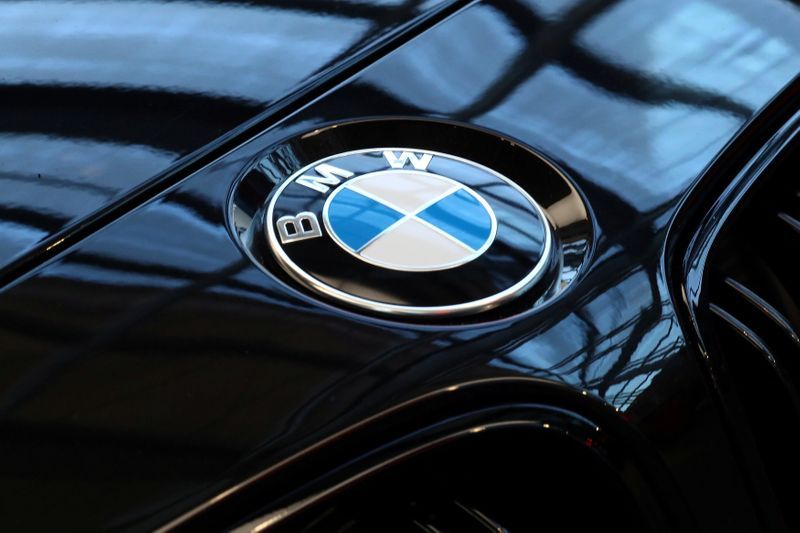 FRANKFURT (Reuters) – BMW on Friday said it plans to significantly ramp up production of electric vehicles at its Dingolfing plant, boosted by its iX sport utility vehicle.

The luxury carmaker made more than 18,000 electric cars at the site last year, accounting for about 8% of production, it said, adding that share will be doubled to 16% in 2021, helped by the start of serial production of the iX.

BMW also said that half of the vehicles produced at Dingolfing would be electrified by the middle of the decade.

The plant produced 231,970 vehicles last year, accounting for more than a tenth of BMW’s total production.

More people are avoiding the news, and trusting it less, report says

Floods: RM1,000 initial aid for each affected family in Baling

Biggest test for riders in Tour de France is COVID-19