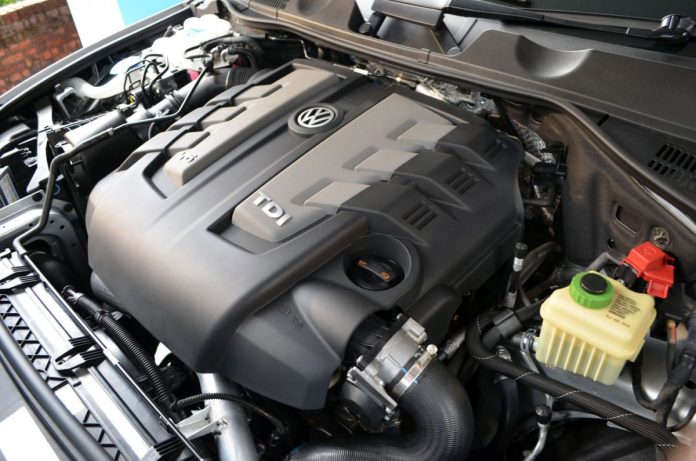 The European Commission has found automakers BMW and Volkswagen Group brands Volkswagen, Audi and Porsche guilty of violating antitrust rules by colluding with each other, as well as with Daimler to limit the use of nitrogen oxide cleaning technology, the commission said in a statement.

A fine of 875.2 million euros (RM4.36 billion) was imposed on the the automakers with the exception of Daimler, as it “revealed the existence of the cartel to the Commission,” the statement said, adding that “all parties acknowledged their involvement in the cartel and agreed to settle the case.”

The commission found that the three groups colluded for a period of more than five years between June 25, 2009 and October 1, 2014 to avoid competing with each other on rolling out technology that would bring emissions that are cleaner that the minimum legal European Union requirements at the time, despite the availability of the technology. The collusion refers to the automakers holding regular meetings to discuss development of the selective catalytic reduction (SCR) technology that reduces nitrogen oxide (NOx) emissions from diesel powerplants by injecting urea, also known as AdBlue into the exhaust flow.

According to the statement by the EC, the automakers were found to have reached an agreement on the sizes of the AdBlue tanks used in their respective diesel vehicles, and an understanding for the average estimated consumption of the AdBlue solution.

To do this, the automakers exchanged commercially sensitive information on these matters, as a result removing uncertainty about future products’ ability to clean NOx emissions beyond the legal EU requirements and their AdBlue refill ranges, effectively stifling natural competition on “product characteristics relevant for the customers.” This therefore constituted an infringement by object in the form of a limitation on technical development, said the commission.

This investigation into the collusion between the manufacturers is separate and distinct from other investigations such as by public proscecutors for the use of illegal defeat devices in emissions testing, such as those of the Dieselgate saga, said the commission.

Through the commission’s 2006 Leniency Notice, and in addition to Daimler’s immunity from the fine, Volkswagen’s fine was after a 45% leniency reduction and 10% settlement discount, and BMW’s fine was after a 10% settlement discount, according to the EC. Had Daimler not been granted full immunity for its revealing of the cartel, it would have been fined 727 million euros (RM3.62 billion), the EC said.

Do not use migrants as pawns in political methods, Pope tells governments