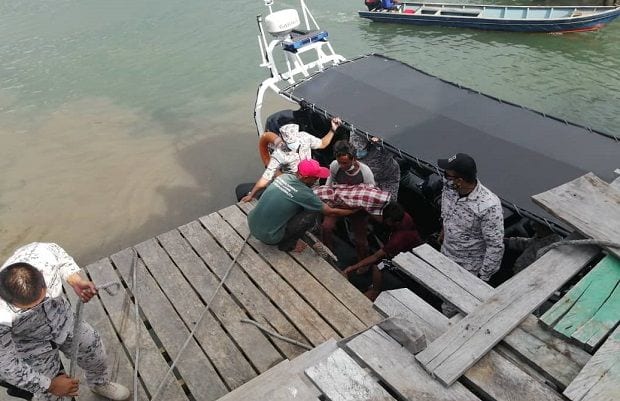 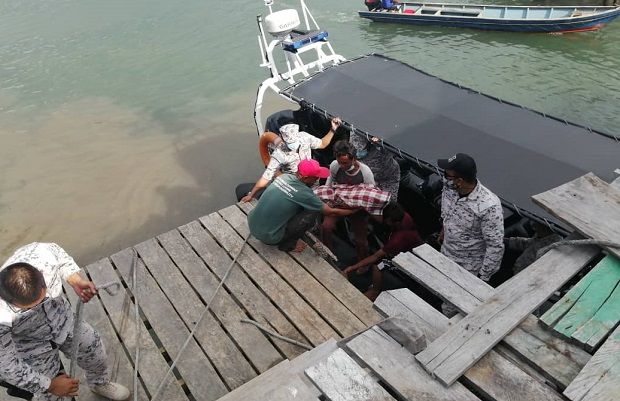 The MMEA said that the body of Mohamad Fairul Iman Fairus was seen floating about one nautical mile north of the island at approximately 6.30am.

“The victim’s body was found floating by villagers this morning (Saturday) and was sent over to the victim’s family for verification. The body has been brought over to the mainland by his father and handed over to the police for further action,” he added.

Would you cheat on your partner? Malaysians share thoughts on adultery