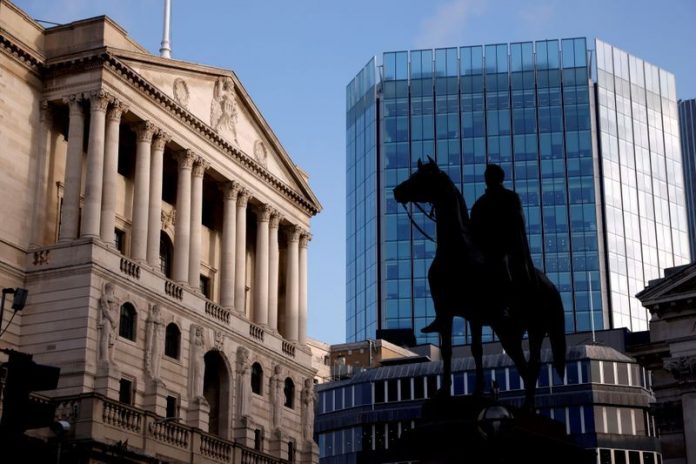 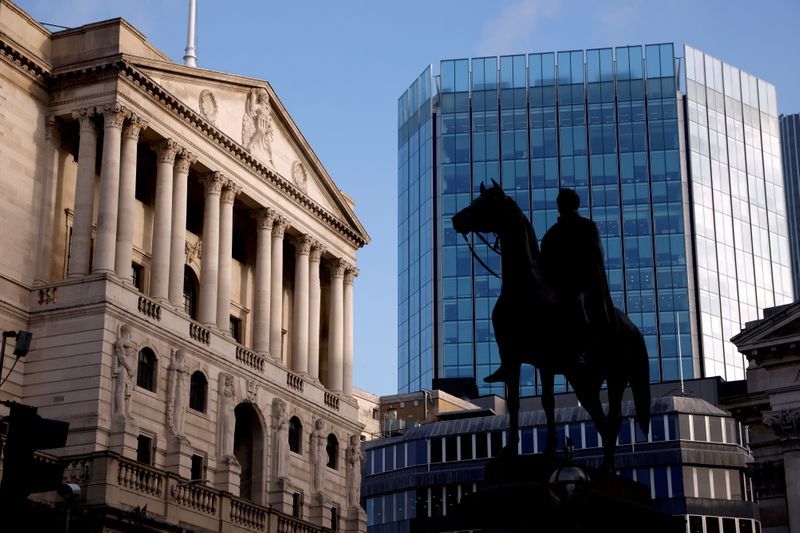 LONDON (Reuters) – The Bank of England said on Monday that payments with ‘stablecoins’ – a form of digital currency – would need to regulated in the same way as payments currently handled by banks if they become widespread.

The central bank added that it had made no decision yet as to whether it should issue its own central bank digital currency (CBDC) – a prospect dubbed ‘Britcoin’ by finance minister Rishi Sunak when he asked the BoE to look into this in April.

“The prospect of stablecoins as a means of payment and the emerging propositions of CBDC have generated a host of issues that central banks, governments, and society as a whole, need to carefully consider and address,” BoE Governor Andrew Bailey said.

“It is essential that we ask the difficult and pertinent questions when it comes to the future of these new forms of digital money,” he added.

Manufacturing returns to restoration | The Star