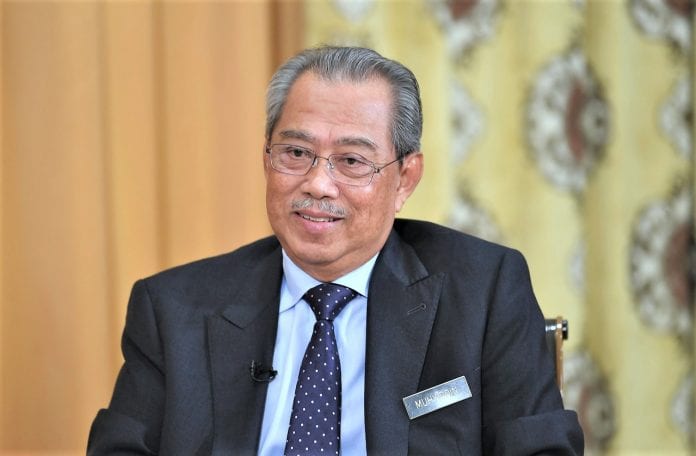 He said the government had approved a total of 2.3 million BPN applications, including new applications and appeals, which involved a total payout of RM1.7 billion on Saturday.

Muhyiddin said this during a special address that was telecast live on local television stations including Bernama TV yesterday.

Apart from that, he also announced that Finance Minister Datuk Seri Tengku Zafrul Abdul Aziz had agreed to extend the period for BPN aid appeals till May 31, 2020.

This is because many complaints were received from the public who failed to receive the BPN aid due to various reasons, among others, the information given were not complete.

“There are those whose applications were rejected as their records show that their income is more than the eligibility criteria, but in actual fact, they have lost their jobs and sources of income.

Muhyiddin said besides sending emails, applicants whose applications were not approved can go to any  Inland Revenue Board (IRB) counters to make the appeal, starting today.

“In states that observe public holiday tomorrow, the applicants can go IRB counters on Tuesday, May 12.

Trump supporters gather in Washington as president refuses to concede – live | US...

Malaysians Returning from Abroad to be Sent Straight to Quarantine Centres from 3rd April...