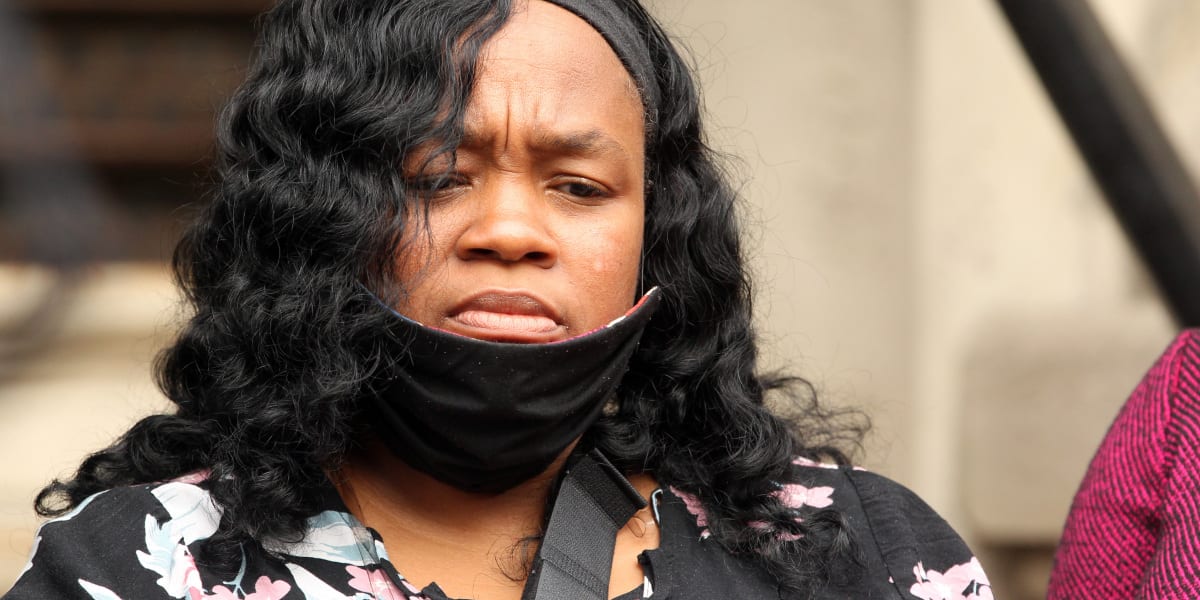 – Cover to cover. The September issue of Vanity Fair is out—and features a stunning cover image of Breonna Taylor as painted by Amy Sherald, the artist perhaps best known for her portrait of Michelle Obama. Taylor is, of course, the 26-year-old Black EMT who was shot and killed in her home by Louisville police in March. The magazine also includes a piece by Ta-Nehisi Coates, based on a series of interviews with Taylor’s mother Tamika Palmer; an oral history of the protest movement that followed the police killing of George Floyd; and a glorious photo portfolio of Black activists and artists.

There are a lot of reasons to love this issue, but I hope you’ll allow me to focus on a couple that jumped out to me as a magazine editor. The first has to do with Vanity Fair itself. I think it’s fair to say that VF spent most of its existence chronicling the lives of the rich, famous—and white. But the magazine has undergone a transformation under the reign of Radhika Jones, who started embossing her stamp on the publication when she put Lena Waithe on her first cover as editor-in-chief. Under her eye—and that of Coates, who served as guest editor—this issue goes beyond surface level virtue signaling, marshaling the work of Black photographers, Black writers, Black artists, and Black clothing designers. As someone who grew up reading the Vanity Fair obsessed with royals and socialites, it’s an incredible breath of fresh air.

The second reason rests on a truism about journalists: we love “scoops” and “exclusives”—the desire to be first is in our blood. But you may recall, O: The Oprah Magazine, also put Taylor on the cover of its September issue—and featured an essay, penned by the mogul herself, that included an interview with Palmer. Given that, you might have expected VF to pivot, to say, eh, Oprah did it, let’s move on.

The fact that it didn’t is, to me, proof that what happened to Taylor—being gunned down in her own bed, by men who are still walking free—is not just going to just drift away as the media moves on to the next headline. The world is not done celebrating her life or telling her story or calling for justice in her name. “With COVID happening, it feels like they want to to just sweep this under the rug real quick,” Palmer tells Coates. “But we will not let this go.”

Yes, a magazine cover is just a piece of paper (or in this case, two). But what it represents is deeper, and far more lasting. As Jones says of her hopes for the issue: “An object to push back against ephemerality. A way to remember, and a sign of things to come.”

Exchange rates: Why has the value of the pound tumbled?

Writing as Robert Galbraith, JK Rowling has spun out an epic...