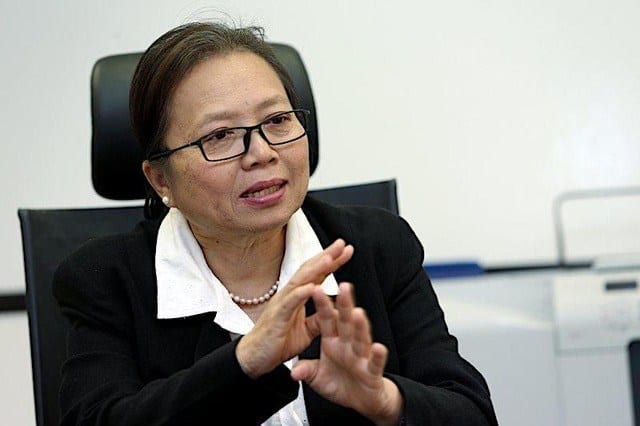 KUCHING, Nov 26: The passing of the national budget is crucial for the country’s economic and political stability, said a fellow of Akademi Sains Malaysia Datuk Dr Madeline Berma.

She added that only with political and economic stability can the country be able to attract foreign investors.

“The approval of the budget is crucial for country’s economic and political stability. It can attract foreign investors and encourage economic growth.

“And with the passing of the budget, everything that has been planned by the government can now be implemented as soon as possible,” Madeline told DayakDaily here today.

She added that the budget would allow the government to protect the welfare of the vulnerable groups, creating jobs and employment which will ensure the well-being of the people as well as to ensure that businesses will continue and be resilient.

“Parliament empowers the law (force of law) to this budget. So, the passing of the budget shows that Parliament agrees with the way the government channels allocations, revenues and to formulate policies,” said Madeline.

Budget 2021 was passed in Parliament this afternoon after it was read for the third time by Finance Minister Datuk Seri Tengku Zafrul Tengku Abdul Aziz. — DayakDaily

Don’t use border reopening as an excuse to raise prices, traders told