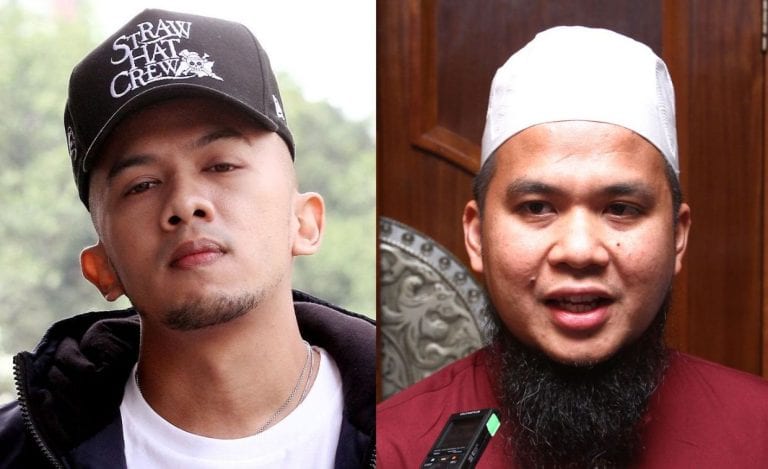 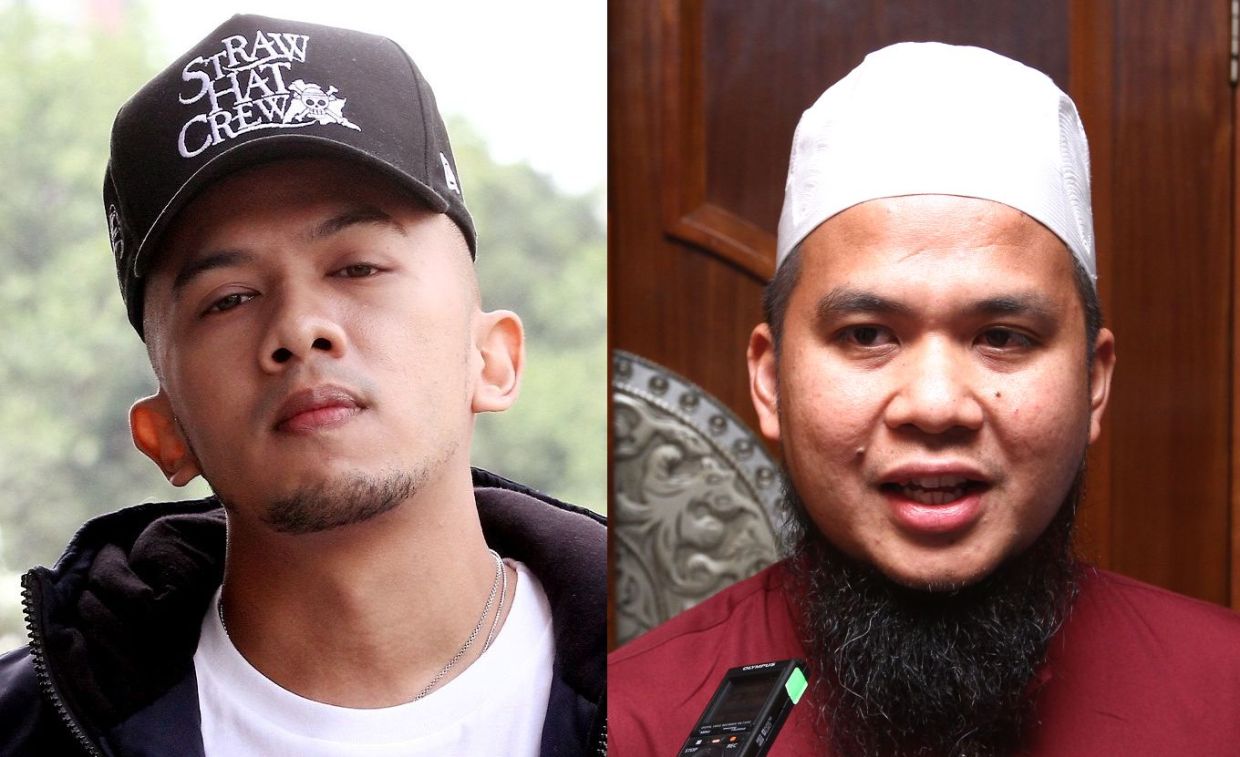 Bukit Aman CID director Comm Datuk Seri Abd Jalil Hassan said the police learned that the issue was a hot topic on social media after Caprice allegedly questioned the actions of Lew during a humanitarian mission to Gaza.

“As of now, no police reports have been lodged and investigation papers have yet to be opened.

“That said, we wish to advise the public not to publish or circulate any statement with elements of slander or insults, which is an offence,” he said in a statement on Monday (July 19).

He said such acts would be investigated under Sections 500 and 504 of the Penal Code for defamation and intentionally insulting and provoking any person, respectively.

“Such acts could also be investigated under Section 505 of the Penal Code for making statements with intent to incite the public or Section 233(3) of the Communications and Multimedia Act for misuse of networking facilities.

“Thus, the public is advised to not sensationalise this issue or face stern action without compromise if any element of breaking the law is found,” he said.