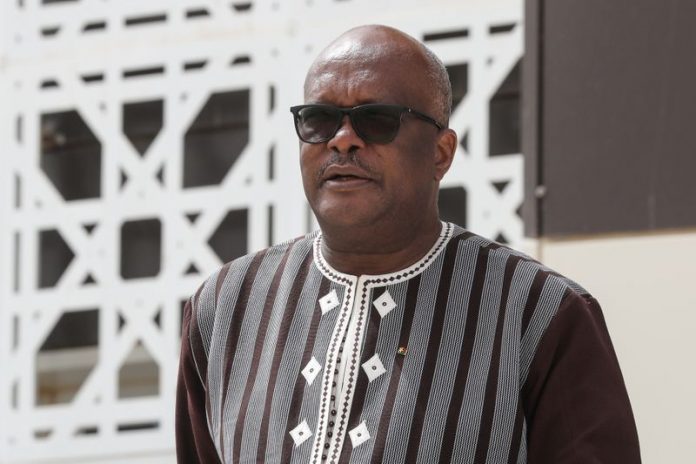 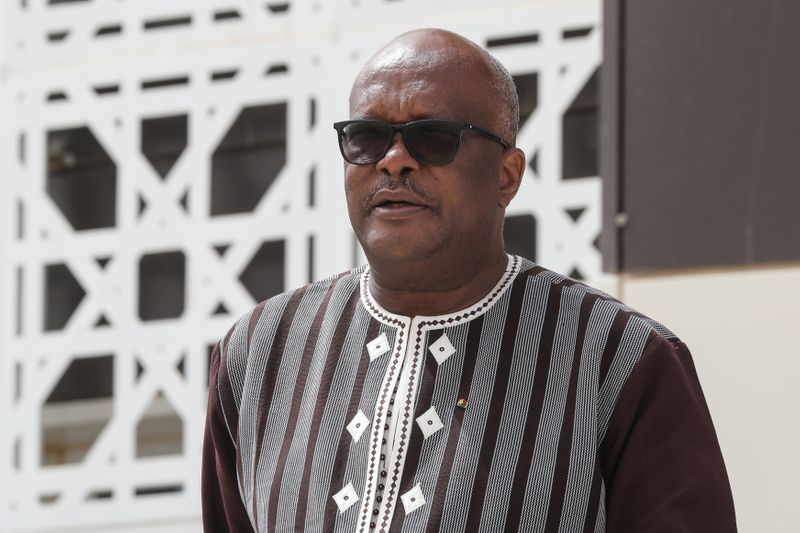 OUAGADOUGOU (Reuters) – Burkina Faso’s president Roch Kabore has taken over the role of defence minister in a cabinet reshuffle aimed at stopping a wave of jihadist attacks that has plagued the West Africa country in recent years, according to a presidential decree on Wednesday.

Groups linked to al Qaeda and Islamic State originally based in neighbouring Mali have embedded themselves across north and eastern Burkina Faso, launching regular attacks on civilians, including one this month that killed more than 130 people, the worst in years.

Pressure has increased on Kabore to win back control and end a humanitarian crisis in which more than 1 million people have been displaced by violence.

Leading opposition politicians have demanded the resignation of the government and called for a demonstration this weekend against what they say is the government’s inability to deal with the crisis.

Kabore will oversee the defence ministry with help from Colonel Major Aimé Simpore, replacing Cheriff Sy who was in the post since January 2019, according to the decree read on national television. Simpore had previously helped run national security policy.

Despite the presence of thousands of U.N. peacekeepers, attacks by jihadists in West Africa’s Sahel region have risen sharply since the start of the year, particularly in Burkina Faso, Mali and Niger, with civilians bearing the brunt.

The attack this month pushes the number killed by armed Islamists in the Sahel region to more than 500 since January, according to Human Rights Watch.

How to save on family travel, without stressing too much

Long-time stalker of Twice singer Nayeon claims to be in South...