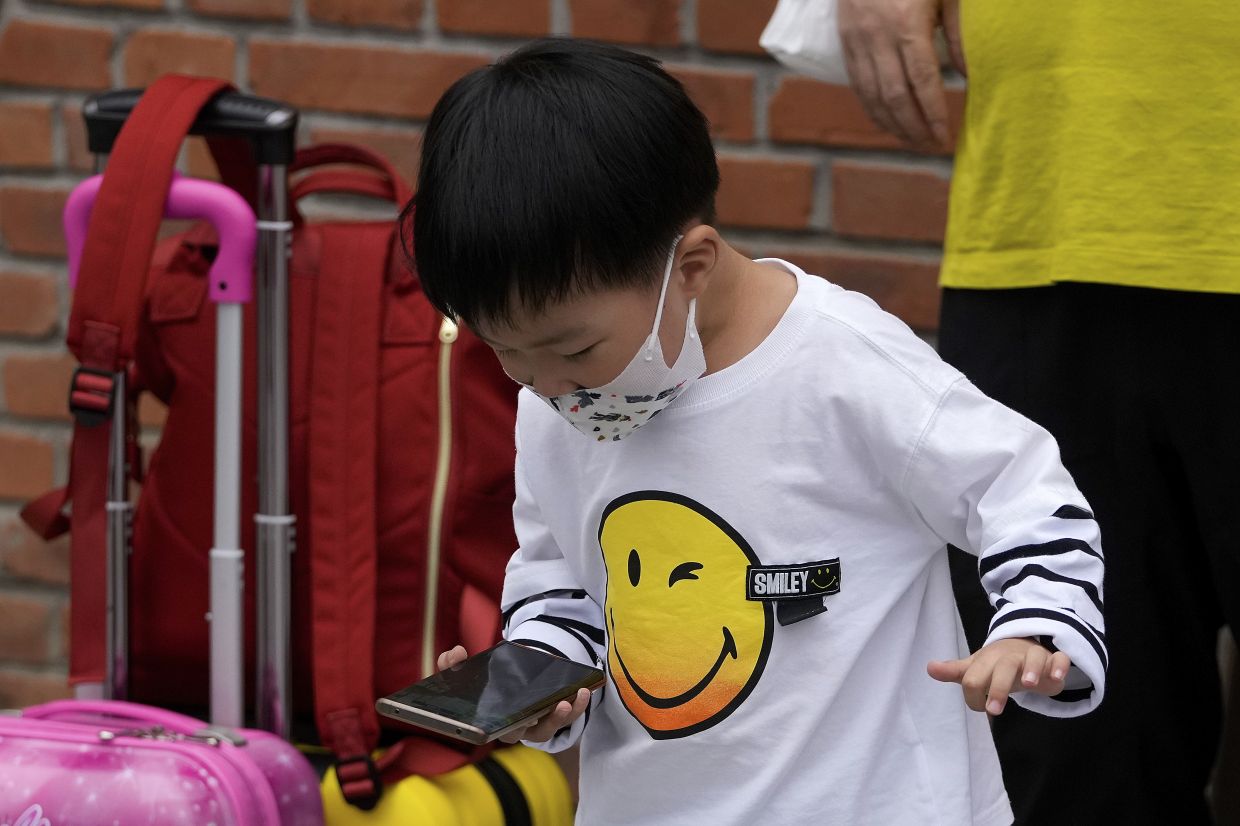 ByteDance Ltd introduced a TikTok-style service for China’s youth that sets strict controls on daily usage after Beijing stepped up efforts to protect minors from the Internet’s risks.

The app, called Xiao Qu Xing or “Little Fun Star,” offers a personalised feed of short videos in areas ranging from science to literature and art history. Users are allowed to like clips but not upload or share them, while parents can adjust the usage time for their kids to at most 40 minutes per day.

China’s government is seeking to implement far-reaching rules on the algorithms tech companies use to recommend videos and other content, while top officials and state media alike have trained their sights on the amount of time teenagers spend on smartphones.

Regulators slashed kids’ online gaming time to three hours per week starting this month, triggering concerns that similar rules will be extended to other digital content.

Douyin, TikTok’s Chinese twin, last week upgraded its youth mode to limit daily usage time to a maximum of 40 minutes for those aged under 14, while banning them from accessing the app from 10pm to 6am.

Xiao Qu Xing was created by ByteDance’s education arm, which earlier this year shut down a significant part of its operations after Beijing cracked down on the US$100bil (RM419bil) after-school tutoring industry. – Bloomberg